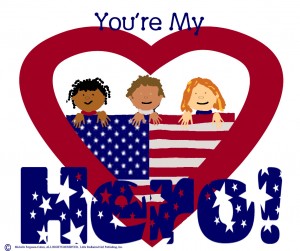 END_OF_DOCUMENT_TOKEN_TO_BE_REPLACED

What’s Trafficking Got To Do With It: The Media and the Cleveland Kidnappings

Last week in Cleveland, Gina DeJesus, Michelle Knight, and Amanda Berry escaped from Ariel Castro’s “house of horrors”  where he imprisoned the women in a nightmare of rape and torture for almost a decade. Castro has been arraigned on four charges of kidnapping and three charges of rape. The courageous women escaped with the help of Charles Ramsey, a neighbor who broke into the home after hearing Berry’s screams. A charismatic man, Ramsey became an instant celebrity after declaring he knew “something was wrong” when he saw that a “pretty little white girl ran into the arms of a black man.”

Everything about the Cleveland kidnapping case—from Ramsey’s critique of race to the captive women’s histories of abuse—has stirred important conversations about domestic abuse, sexual abuse, police incompetence, and race. Unsurprisingly, for those of us who follow trafficking hysteria,  it’s also inspired a lot of talk about sex trafficking.

END_OF_DOCUMENT_TOKEN_TO_BE_REPLACED

It Happened To Me: I Read And Believed Nick Kristof 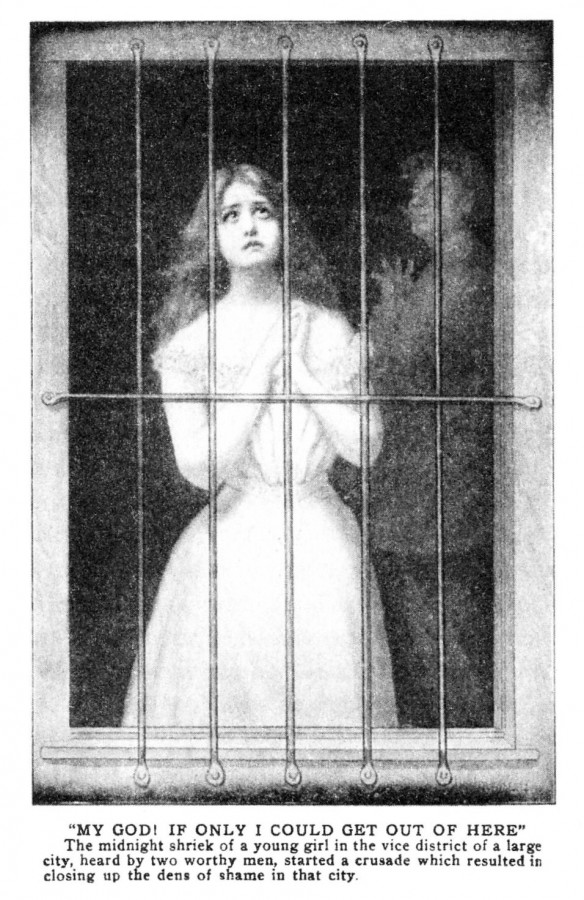 END_OF_DOCUMENT_TOKEN_TO_BE_REPLACED

As yet another terrifying resurrection of the zombie Republican health care cut bill looms over the nation, sex workers have their own nightmare legislative threat to deal with this month. That’s because, in the midst of this year’s iteration of commemorative 9/11 pomp, two anti-trafficking bills passed unanimously in the Senate which would vastly expand federal power to criminalize and harm sex workers.

The Trafficking Prevention Act (TVPA) of 2017, introduced by Republican Chuck Grassley but immediately garnering the bipartisan support anti-trafficking bills always accrue, is an expansion of a 2000 law. This 2017 version of already odious legislation makes the phrase “broad overreach” a piddling understatement.  It begins with an amendment named for Frederick Douglass,  referencing the historical Black suffering of slavery in legislation which would actively harm Black sex workers in an act of supremely tone-deaf appropriation, and goes downhill from there.