An Open Letter From A Detroit Extras Girl

This is one of three responses to Josephine’s “An Open Letter to the Extras Girl” that we’ll be running this week. First up is M, a dancer who, like Josephine, works in Detroit.

On a sweltering August afternoon in 2012, I walked through the impossibly heavy glass doors of the glitziest strip club in Detroit. I had done copious amounts of research on the strip clubs in the area, spending nearly a month scouring reviews online and taking trips to clubs in the area. This particular club was the shiniest and it was filled with executives, physicians and lawyers. Promises of riches sparkled like the strobe lights overhead. Even though I had never stripped before, I forged ahead, fearless. Go big or go home, that was my motto.

Looking back, I was somewhat naïve. I had no particular urgency to my sales pitch. I was simultaneously working my “normal” job and stripping. It wasn’t as though I couldn’t pay my bills. So I started with the thought that I would only dance, no extras whatsoever. Perhaps I was conceited enough to think that my pretty face, tight body, and educated mind would be enough to make me money. Unfortunately that notion was completely false.

END_OF_DOCUMENT_TOKEN_TO_BE_REPLACED 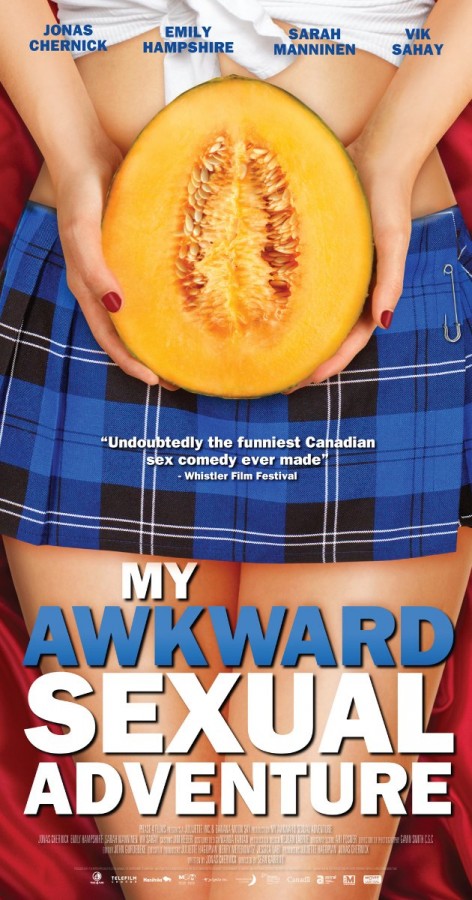 END_OF_DOCUMENT_TOKEN_TO_BE_REPLACED

It’s no secret that politicians are whores—they lie to make you feel good and appreciated, but are always out to make as much money off as many people as possible. So it turns out President Obama is visiting my hometown tonight and getting a bunch of wealthy businessmen to pay for the privilege of having dinner with him. Sound familiar? And don’t fancy escorts call themselves “dining companions” these days anyway? Obama’s not giving it up cheap though, with tickets ranging from $25 to $35,800.

END_OF_DOCUMENT_TOKEN_TO_BE_REPLACED

Everybody Has Their Own Hustle: An Interview With Jacq The Stripper

Jacqueline Frances has drawn attention and acclaim with her deceptively simple cartoons of everyday strip club doings.  The simplicity of her comics draws you in, and before you know it, you’re seeing men and masculinity from a sex workers’  view that few people can bring themselves to take on consciously. Frances toured last year with her baby-stripper memoir The Beaver Show, and is touring this year with her new project, Striptastic!, a comic book celebration of strippers.  She’s traveling the country for the next month and a half on the Sex Witch Tour.

Red: So, early on in Striptastic! you have a great illustration of a woman onstage saying she’s smashing patriarchy, and then you write a bit below that about how stripping is feminist and against patriarchy.

And I wanted to ask if you think it’s that simple, because there are later illustrations of “bad nights,” and one of a girl being groped where the caption is something like, “for every Instagram picture of a stripper with stacks, this is what she had to put up with” (which is WAY TOO REAL). These illustrations hint at a different reality, one where women/strippers don’t have all the power—or much power at all—and the work is a complex negotiations of boundaries with customers for cash and then with management for their respect (or for them to at least act like it) and with some management beggaring dancers before allowing them to leave after a slow night.

So, given these illustrations, I was wondering how you see stripping now, if you still see it as a patriarchy-smashing activity, or if it is in fact just another job with compromises like everything else, or if it can be both. Can it be patriarchy-smashing if the clubs are set up to profit men with as minimal benefit to the dancer as possible? Is a woman with low or no social capital being able to earn a living radical (I think it is!), but can that also co-exist with the fact that she’s able to make this living by working in a space that expressly centers men, male desires, and male conspicuous consumption of female energy, bodies, and services?

And is her work that benefits all these men, is that still smashing patriarchy?

Jacqueline Frances: No, it’s definitely not that simple. We exist within it and all have bills to pay. There are many ways to chip away at and/or smash the patriarchy, and I don’t believe there is one pure and simple way to do it.

Red: What’s your ideal outcome with the book? Are you trying to build stripper solidarity? What would you like to do with that, if that’s your goal? What are your visions?

Jacq: Yeah, I totally want to build stripper solidarity! Hmm, what was my goal with the book? I don’t know—the book kind of just happened organically, I started drawing and I knew that people were disappointed that The Beaver Show wasn’t illustrated—

Red: [laughing] Did you see the review—someone posted a review of The Beaver Show and it was clear they hadn’t even touched it, they describe it as a comic book and I was like, “Mmmm…”

Jacq: No, it’s not! But yeah, there are a lot of typos and it is a baby stripper memoir, it’s how you start. And so I was like, “I guess I should make a book of pictures!”

So I made it, and the survey made it not so much a book about me, more about other people. And I was talking to my mom today, [telling her that] I want it to feel like a yearbook, I want other strippers to open it up and relate to it and be happy about the positive memories and the strength they’ve discovered through stripping and sex work. I really want it to be an artifact for the women who’ve done the work, to celebrate their achievement. And I also want it to be educational for people who don’t do it, but that’s not my MO.

My MO is not teaching dudes, that’s all I do at work all day. I’ll offer some pearls of wisdom, or my zine, How not to be a dick in the strip club, which I just made available on Amazon again, but this is a gift for strippers.