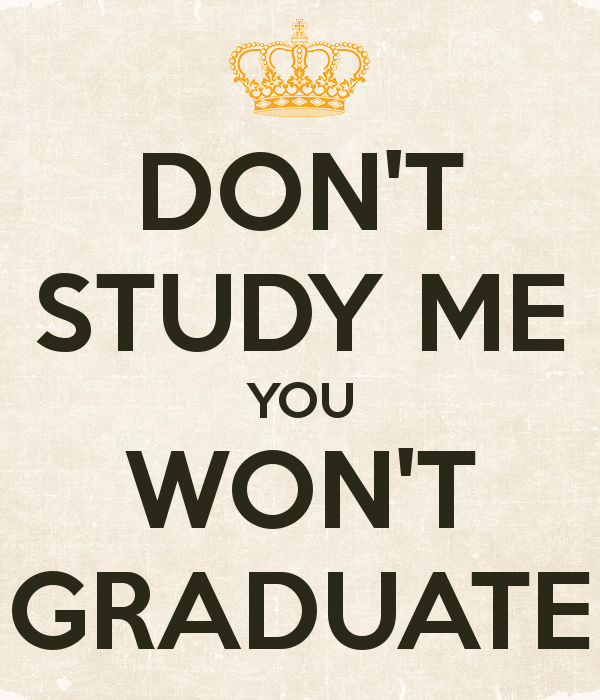 Research should certainly include sex workers, when appropriate, but it need not be about us. In fact, putting sex work back into a broader context can make research much more useful to us. Consider the following research questions:

By researching sex work as something in and of the world around it, we can get past the useless for-or-against debate and produce knowledge about sex workers’ real lives.

2. …because research on sex work should directly benefit sex workers.

You are not helping us.

Most of the time, when you approach a sex worker organization with the intent of studying them, you are not helping them. You are helping yourself. The completion of your research, alone, helps your career, not sex workers.
Come September, sex worker organizations are flooded with requests for interviews, observations, ride-alongs, quotations, and various other trips by academics and students to the Sex Worker Zoo. Sex worker organizations are universally understaffed and underfunded, and they have shit to do. They exist to serve sex workers, not to serve you. Make this something you know beyond doubt, in the very fiber of your being: you are not helping us; we are helping you.

How do you repay this help that we are giving you? You make your research matter to us. Since just doing the research doesn’t help anyone but you, you need to do some extra work to make it useful to us. A direct benefit to sex workers is the necessary condition of doing research on sex work. Period.

When I pick up a research question about sex work, I try to make sure that answering it will directly, materially benefit the people I am studying. I make introductions for sex workers who want to get into or return to school, I plan paid lectures or performances or panels, I do free research for organizations, I find spaces for sex workers to disseminate their own political messages, I bring sex workers’ demands to people with the power to meet them and ask how they’re going to do it, I get classes to buy books or other materials from sex worker organizations, and I sit on planning committees to stop arrests in my community.

None of these things are optional, or extra, or something I do to be nice. Most of them, in fact, hardly even count as the bare minimum—a product of the fact that as an M.A. student, I just don’t have much to offer. A much better example of this ethic in action is the Young Women’s Empowerment Project, who did some fine participatory action research and paid their participant-researchers.

And if I can’t provide a direct, material benefit to the subjects of my investigation—if the money or the time or the will just isn’t there (and it often isn’t), if my research is going to be all take and no give—I don’t do it.

I think, “Oh hey, it’d be nice to know [blah] ” and then I find something else to study.

And it doesn’t stop there. I also don’t do any sex work research or teaching without consulting sex workers on what I’m doing (usually by chatting on Facebook and Twitter, sometimes on my blog). I won’t publish my research in any journal that is so tightly paywalled that sex worker organizations can’t access my writing. I contribute to a blog that indexes existing research on sex work and promotes open access to it.

“Nothing about us without us” means that sex workers are so over research that uses our knowledge without paying us back, that investigates our lives without asking us what we need to find out, or that talks about us behind our backs, protected from critique by an academic journal’s paywall.

If you can’t meet this simple ethical requirements for doing sex work research—because you don’t have the time or money, because you’re not allowed to by your school, or because you’re just not willing to work that hard—you should study something else.

3. …because sex workers can and do research sex work.

Look at all these cool research projects done by sex workers themselves. Not to mention all our other means of disseminating knowledge, like blogs, zines, sex work Twitter, videos…Why should we dedicate time and energy to your career, when we can do this shit ourselves?

Consider using your place of privilege in the academy (however limited it may be) to get funding, research tools, research skills and other resources to sex workers themselves. Support sex workers to become researchers inside and outside of academe. Hire sex workers as R.A.s and admit them as grad students.

Long story short: when you do research about sex work, don’t be the lead researcher. Let sex workers take the lead and offer them your support.

4. …because the academic job market is terrible.

One thing I have learned while indexing research articles about sex work is that there are a lot of them. The Sex Work Research blog mostly indexes only open-access publications, and even then only ones we like, and we still have a huge backlog.

And if you hang out with the “right” feminists at university, well, you can’t shake a stick without hitting some young, friendly feminist person who’s going to totally revolutionize the academy, feminism, the sex industry and human thought as we know it with her thesis, titled “Red Umbrella McBuzzword: Sex Work, Intersectionality, and Feminism,” or “Sheila Jeffreys Is Right: Rescuing the Prostituted from the Clutches of Sex Positivity.”

And while all of this trendy research by “allies” and “saviors” is going on, the lack of recognition of sex workers’ skills and expertise, the adherence to polarized stereotypes about abject victims and high class call girls, the feeling of entitlement to treat sex workers badly—these problems are creating a really nasty environment for actual sex workers in many academic settings. My experiences of bullying and stigma at the Fortress of Smartitude are not unique. Sex workers need support to be students and researchers—whatever resources your university has for supporting sex work research, sex workers should be using them.

Universities can be a bit like collectors. They want one of everything, but once they have one, they don’t want more. Someone has already asked your research question (really, a lot of people are studying sex work right now) and there is a sex worker available who can do whatever you’re doing at least as well as you. And let’s not even talk about what we’re going to do with all of these doctors of sex work studies for folks who get Ph.D.s—even if I wanted to keep studying sex work, I’d be very wary of getting a Ph.D. in sex work when hundreds of other people are doing the same and no one is needed to teach about it.

Since there are many, many sex workers who are qualified to be M.A. and Ph.D. students studying sex work, who have the desire to do so and who may not have the necessary resources, there is no reason for a non-sex worker to scoop them. And especially not when you won’t even get a job out of it anyway.

5. …because sex work research is hard.

Given the glut of writing produced about sex work, the field would benefit from a reduction in the number of people who just want to confirm their existing beliefs. Research on sex work should be hard, emotionally and intellectually. I don’t mean emotionally hard the way reading some titillating poverty porn is “hard” and now you know there is true evil in the world blah blah (lookin’ at you, Feministe). Hard is research that tells you something you don’t know in a way that challenges the ideology you walked in with. That means that good sex work research gets past the for-or-against debate and says the things that debaters don’t want to hear. If you want to live in a filter bubble, making the same stale arguments over and over, then sex work research is not for you.

6. …because you really can find something else to do.

Forgive me if I seem like I am being hard on you, fellow academics. But it’s been more than five years since I decided I never wanted to sell sex again. It took me about a year to leave my spouse and go back to school, another to finish my B.A. with next to no income, two more to finish my M.A., and now nearly another two on an M.A. in a different field (the job prospects in literature are about as good as those in sex work studies, so I switched to geography). It wasn’t easy, but I found something else to do.

When things reached a tipping point—the point at which it was no longer appropriate for me to study sex work because of the reasons above—I found something else to do again. Finding an employment option that wasn’t sex work was beyond hard, but finding something new to be curious about? Easy-peasy.

Somebody has to study all those things that aren’t sex work. So stop obsessing about our oh-so-titillating lives and get curious!