TITS AND SASS SERVICE JOURNALISM BY AND FOR SEX WORKERS
Home The Week in Links The Week In Links: October 6 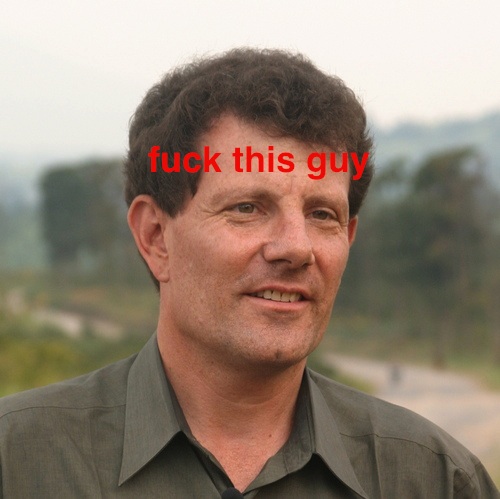 Boy, it was a big week for Nick Kristof, what with the PBS premiere of his “Half The Sky” documentary. We know you all would much rather hear some actual sex workers talk about the damage he’s done in the guise of saving women.

President Obama’s speech at the Clinton Global Initiative last week also had some troubling views on how to handle human trafficking. Melissa Gira Grant also wrote about Obama’s speech and the worrisome tactics of the International Justice Mission.

Strippers, here’s one excellent reason to avoid doing those corny bachelor dances on stage: your club could wind up getting sued by a severely injured bachelor.

A Kansas City man was sentenced to 30 years for the murder of a transgendered prostitute.

Ashley Dupre’s about to pop.

Olivia Wilde hung out with real! live! strippers! to prepare for her role in Butter.

Here’s an actual interview with a Tampa stripper from the Republican convention. Better yet, read her blog.

“I said, ‘You want me to make Jabba the Hutt noises?’ and when he said yes and pointed out that he was paying for the call, I had to be brutal.” Well, this phone sex worker’s memoir sounds fun.

Tits and Sass contributor Rachel Aimee has a post at Offbeat Mama: “Thoughts on deciding whether or not to tell your kids you’re a sex worker”

California’s bizarrely constructed Proposition 35 runs into opposition from human trafficking victims, those it is ostensibly intended to protect.