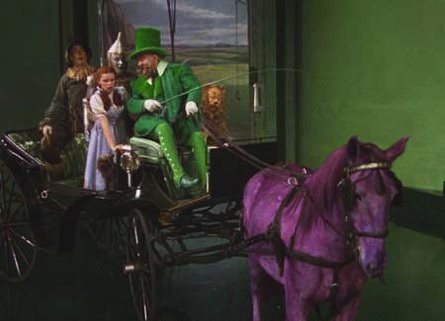 It also occurred to me that these people don’t give a shit what we (the people being called “whores” by civilians) want to be called, because if they did they’d ask. It’s 2011, you can find escorts, strippers and even dominas on twitter if you want, you don’t have to look hard. Kat was in fuckin’ Maxim! Do some research! It seems to me that you people are being ugly for no reason, and you don’t realize how stupid you’re making yourselves look. Who makes a concerted effort to keep alive words that hatefully describe a group of which you are not a part? Assholes, that’s who.

Find the original article here if you want to read it. I suggest you do it before lunch, not after.