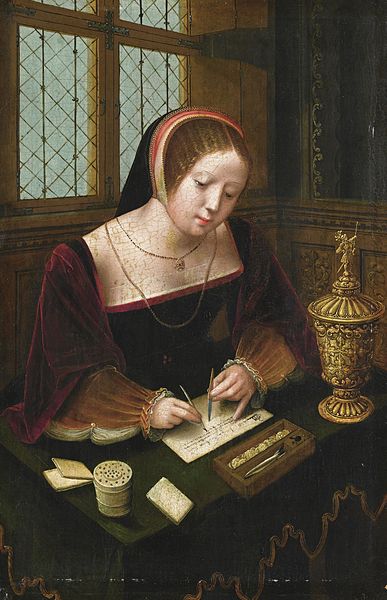 The Stormy Daniels Effect: When Prostitutes Unite, Powerful Men Tremble by Juniper Fitzgerald
Is our power born from our stigma?

How White Women Fuck Up Reparations by Jay St. James
“Reparations don’t come due when you’ve reached your self-set level of financial comfort, they’re paid from the start of your financial independence in appreciation of all the breaks and hands up you’ve been given and all the ways society has been specifically tailored to maximize your success at the expense of my survival.”

Secret Life of an Autistic Stripper by Reese Piper
“Central to autism is a difficulty experiencing life in real time. Many autistic people can’t filter out information, which makes it difficult to zone in and focus. But in the private rooms at the club, there were no outside stimuli. The rules were clear, the distractions minimal, so I could focus and interact.”

“They Want Us Dead”—Anti-Trafficking Laws Attack Drug-Using Sex Workers by Caty Simon Anecdotes on survival from some of the most marginalized sex workers. (Eds. note: Caty would be entirely too humble to ever admit that she’s best-of material, so I added her articles and vetoed her deletion of them. – Josephine)

Stop Using Us As Clickbait! by Red, founding editor of Working It
Editors can’t seem to resist a good sex work confessional story, but is it really adding anything new to the conversation? Or is just a more carefully disguised advertisement?

Revolting Prostitutes by Juno Mac and Molly Smith
A book so deeply gratifying and validating, like a soapy cloth wiping away some of the classist sex positive nonsense fugues that obstruct progress and necessary development in sex work activism.

Full Disclosure by Stormy Daniels
Our suspicions about the president’s dong were confirmed.

Black and Brown Sex Workers Keep Getting Pushed to the Margins by Suprihmbé
Who got protected and who got forgotten during the #thotaudit.

Sex Working While Jewish In America by Arabelle Raphael
“Sometimes I see clients and have fans that support Trump. They are fine consuming my sexual labor but do not care about my safety or my rights.”