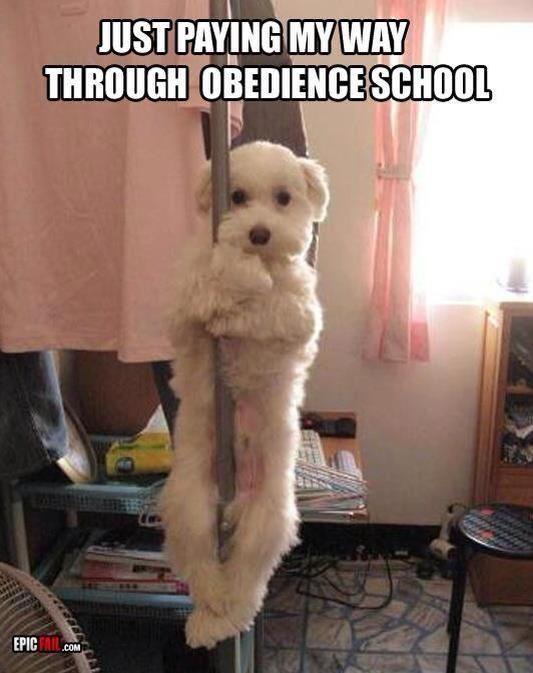 The redoubtable Robin Hustle writes in Jezebel about what she’s learned through experience sex workers, nannies, nurses, and waitresses all have in common. Arlie Hochschild’s concept of “emotional labor” has been really helpful to many sex workers in thinking about our work.

The controversy around Kink.com continues as SF Weekly runs a feature on two former models’ allegations that they were denied workers’ compensation when injured on set.

The Kansas city authorities arrested a man for the murders of street sex workers Tamara Sparks and Nicoleone Reed.

Ireland apologizes for slave labor in the Magdalene Laundries, but the apology makes no mention of the fact that many of the women abused and exploited there were sex workers, and that even now, the Irish government is allowing the Ruhama Agency, one of the organizations behind the laundries, to advise them on laws that directly impact sex workers–in a forum from which sex workers are excluded.

In the ‘badass sex workers of the past’ category, this post profiles 1950s stripper and burlesque performer Virginia Lee Hicks, who founded early stripper union the Exotic Dancers’ League of North America, and spun a mean propellor pastie.

In Australia, a Camberra man with cerebral palsy issued a call for the services of sex workers to be considered a legitimate need for people with disabilities in the National Disability Insurance Scheme (NDIS). A parliamentary inquiry into draft legislation is being held. In Sweden, Denmark, the Netherlands and Germany, sexual assistants for people with disabilities already have legal status.

HIPS, an org in Washington, DC whose mission is to assist sex workers in dealing with HIV/AIDS, STIs, police violence, discrimination, and poverty using a harm reduction model, held a writing exercise for their clients in which they were asked what they would say to *their* clients if they could say anything.  You have to zoom in to see the results, but it’s worth it.