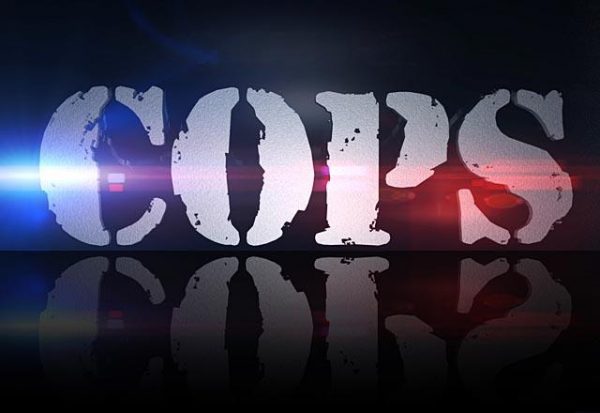 January
In Texas, a Houston police officer was busted and charged with solicitation thanks to an undercover sting.

February
An NYPD cop from Brooklyn was busted with a “stable of 11 hookers.”

In Ohio, a Columbus police officer received two misdemeanor charges for solicitation and prostitution because he “recklessly solicited and engaged in sexual activity with a woman who has a history of prostitution and drug abuse.”

March
In Melbourne, Florida, a cop was arrested for a classic soliciting while on duty scenario.

A Honolulu cop was arrested for bribery, prostitution (solicitation) and “unauthorized use of a computer.” (Bonus: this article actually quotes an anti-trafficking advocate explaining that cops are a serious threat to sex workers.)

In Michigan, an Ingham County prosecutor —who had served for almost 30 years—faced 15 criminal charges, including encouraging a minor to do sex work.

In the UK, citizens were outraged after the names of two police officers who had sex with a sex worker while on duty (of course) were withheld from public records.

April
In New Jersey, two NYPD cops were busted for having sex with a sex worker (while they were on an airplane!), part of a larger FBI investigation into the NYPD focusing on a real estate investor who allegedly gave gifts in exchange for “favors” from the police.

Oops! In Dayton, Ohio, a sergeant from the North Hampton PD was arrested a in sting operation.

In Kansas City, Missouri, an appeals court upheld a puny conviction of “acceding to corruption” that an officer received for not arresting a sex worker because he had sex with her. (The story described the interaction as an exchange, and the jury did not convict him of the original sex assault charge—but we can infer what really happened.)

May
A retired NYPD cop was busted as a “cyber pimp” who ran “dozens of prostitution websites.”

In Kentucky, per court documents, police officers and legislators were some of the clients of a prostitution ring helmed by a former constable.

A Jacksonville, Florida, police officer was charged with grand theft, petty theft, and official misconduct. He ducked a solicitation and assault charge even though investigators found he paid sex workers for sex and raped another sex worker while in uniform and wearing his gun, threatening her with arrest if she didn’t submit.