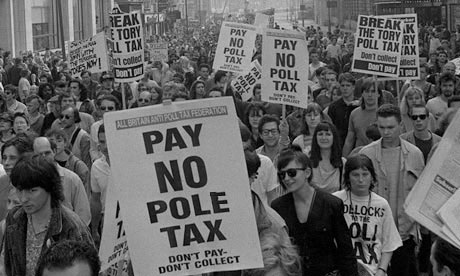 Connecting funding for victims of sexual assault to strip clubs is the primary reason I don’t like these taxes. It is absolutely offensive to have the government tell us that we—or, rather, our customers—are responsible for rape and domestic violence, and that we should be taxed specifically for that purpose. I’m aware that to call a tax “offensive” isn’t a strong argument, though, so let me also point out that it is yet another regressive tax, which are even more offensive to me. While strip clubs are certainly a luxury expense, taxes at the point of purchase always impact middle-to-low income people disproportionately. There is also no guarantee that the taxes will be collected from patrons since the tax is on the clubs, not the customers. This means there’s a good chance that the fees dancers pay to work will go up to cover the club’s tax bill. Perhaps the state of Texas and the city of Houston should look into an income tax on some of their super wealthy residents to improve their bottom line, instead of shifting the tax burden to the point of purchase. The state sales tax is 6.25% and rises to 8.25% with local additions in many municipalities which, while not the worst in the nation is still a burden that falls disproportionately on the poor and working class.

Tracy Clark-Flory wrote about the latest round of state pole taxes at Salon, and spoke with anthropologist Judith Lynne Hanna. Hanna recently published Naked Truth: Strip Clubs, Democracy, and a Christian Right (T&S review coming soon!) which takes the faulty “secondary effects” studies that blames strip clubs for increasing crime and breaks it down for the propaganda it is. I wrote about the myth of secondary effects here after the Texas Supreme Court’s decision came down, and it’s good they’re being exposed for the shoddy research they are. But while debunked fake statistics are what the Texas Supreme Court based its opinion on, the bigger legal issue is that they declared that the pole tax didn’t violate First Amendment rights by taxing a specific business for a specific purpose. Should they decide to tax, say, fast food to fund diabetes treatment or bars for victims of drunk drivers, they’d have legal precedent to do so. More taxes like this are certainly in the works as states scramble to deal with budget deficits.