END_OF_DOCUMENT_TOKEN_TO_BE_REPLACED

If you can think of it, there is a fetish for it: Centaur Fetish 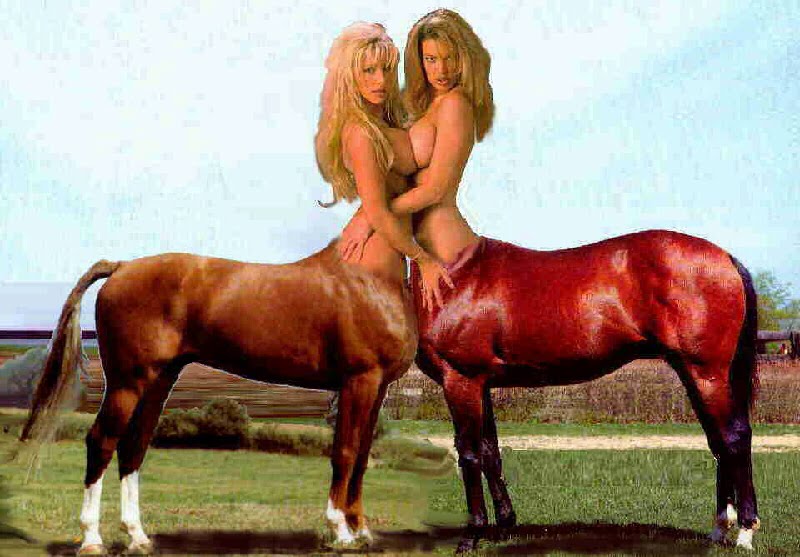 “I’m a…crab!” The girl who is always drunk was dying at her own joke.

“What the fuck is a sen tar?” It seemed like she couldn’t decide if it was rude of me to call her a sen tar.

“A mythical horse man thingy. I’m pretty sure it’s the same as a Sagittarius.” It sounded weird coming out of my mouth. Yeah, what the fuck is a centaur? Am I thinking of a satyr?

“A CENTAUR! You never watch Xena?! Shiiit.” Well, at least someone knew what a centaur was.