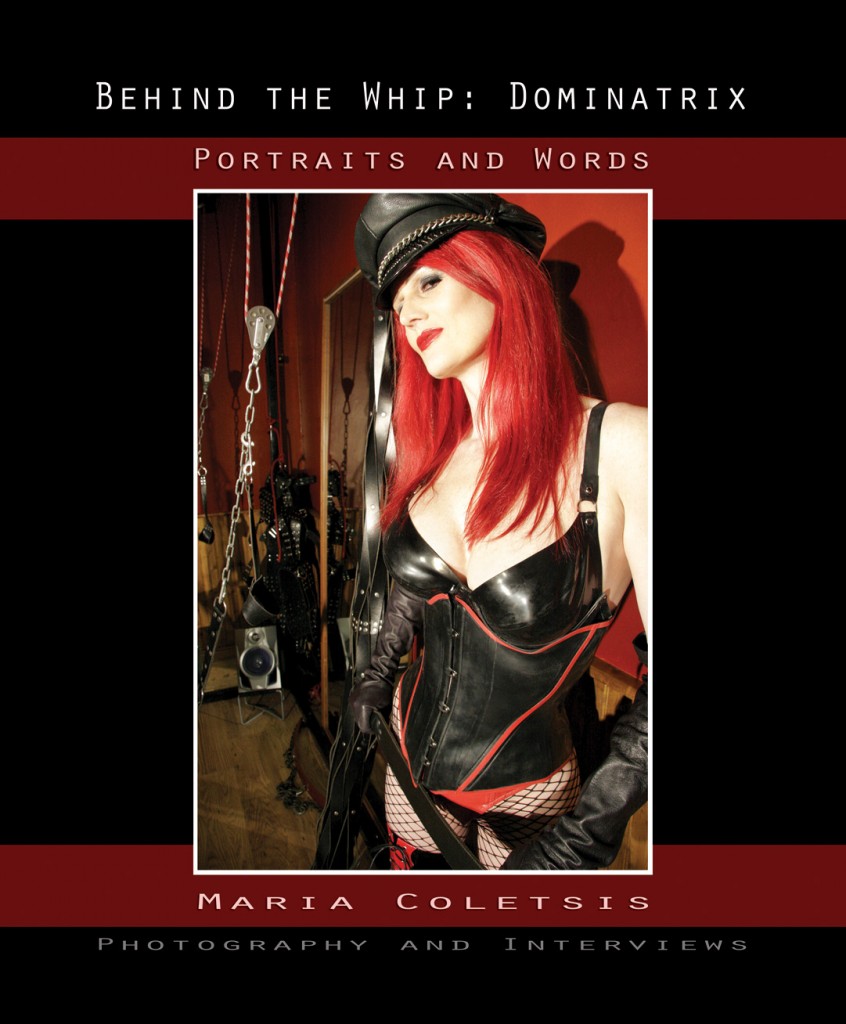 Behind The Whip is the first book I have ever read that is honest in that respect. The profiles of the Mistresses featured are just about them, not any projected desires. They are presented to us only as who they are pretending to be.

The book begins with an amazing introduction that reads almost as a sexy history lesson, reminding us how interwoven this world is with the world it exists directly outside of (or beneath, depending on your views).

The stories begin with a woman in London, naturally, but feature women from all over the world. Some very interesting points are made throughout that feel like common knowledge but may not be. Specifically:

All in all, I have to say this book is a must for people in or out of the fetish world, but especially for those of us who are currently working in it. I always get a thrill when I see women doing what I do and doing it well, so hopefully you guys will too.