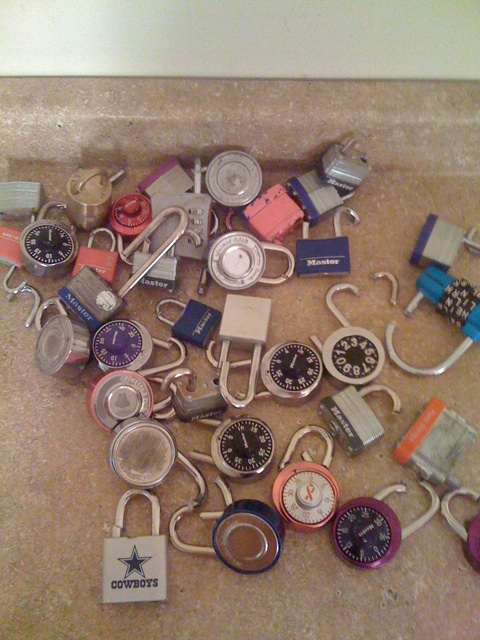 If the government wants to fuck with you, pretty much the easiest way for them to do so is to nail you for cheating on your taxes. That’s why, even though they collected plenty of evidence indicting Frank Colacurcio as a pimp (they even had an undercover officer working as a dancer manager), the IRS was involved in bringing down the Seattle clubowner. And although the Crazy Horse Too’s most high-profile legal issue was the parking lot beating of a patron, the fact that they collected their dancer payouts in cash and didn’t report them as income was the larger part of what put Rick Rizzolo in prison.

There is one other totally plausible explanation, though. Dean might not have been lying to the IRS—he might have been bullshitting his “potential buyer.” I heard one owner I worked for telling a potential buyer that his dancers averaged $500 a night, which was, in this particular club where the VIP/lapdance tallies were visible to everyone when checking out, demonstrably untrue. It was so untrue I couldn’t keep myself from letting out a loud “HA!” (and boy, did I stay out of his way after that). Maybe he was trying to convince this buyer that there was a lot of unaccounted-for cash passing through. Somehow I find that easier to believe than to accept that someone was dumb enough to ignore these recent, hard lessons. And to talk about cheating on their taxes with strangers! Strippers don’t even do that!