TITS AND SASS SERVICE JOURNALISM BY AND FOR SEX WORKERS
Home The Week in Links The Week In Links: July 22 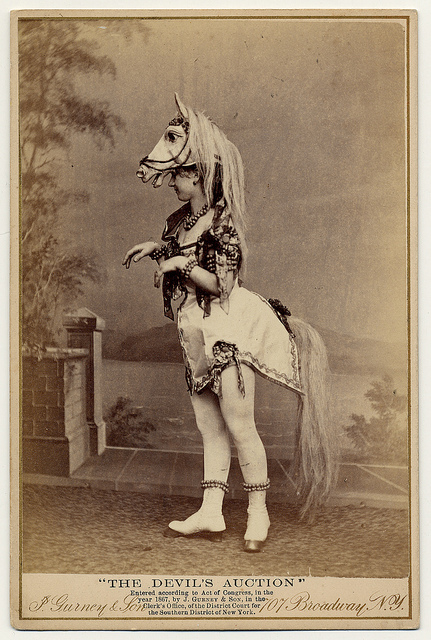 Sex workers and anti-sex work groups clashed at the Women’s World 2011, a feminist conference held in Ottowa from July 3 to 7, particularly over an art exhibit entitled “Flesh Mapping: Prostitution in a Globalized World”

The Charles H. McCaghy Collection of Exotic Dance from Burlesque to Clubs

Findings on the health care needs of sex workers in Delaware

An Australian prostitute is suing her former brothel for failing to protect her when a client held her at gunpoint.

SWAAY has an Epic Step campaign for the first sex workers’ rights billboard in America. More on Furry Girl’s blog.

Stating that “there’s no such thing as a high-class pimp,” Brooklyn DA Charles Hynes announced the indictment of seventeen people believed to be involved in prostitution ring, all of whom worked for an agency called High Class NY.

A one-man show about sex tourism in the Carribean, “Sex on the Beach”

Maybe taking a cue from the disabled man who sued New York’s Lace Gentlemen’s Club in December for not being wheelchair accessible, a Florida veteran is now taking action against a club that denied his service dog.

Apropos to nothing, here is what happens when you flash the camera at every stop across the country.

“I don’t like women exposing themselves sexually on top of my business”: Muslim cabbies in NYC not jazzed on strip club advertisements on the roofs of their cabs.

Look at that, xoJane has a post called I Heart Men Who Heart Whores.

The Gloss wrote about that Newsweek study and stripper planking (we still need your pictures!) this week.