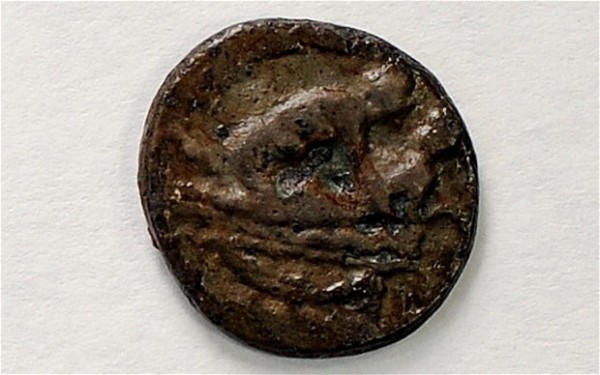 A token that experts believe was used to pay for sex in brothels during the first century A.D. was discovered in West London.

Dominique Strauss-Kahn had no idea whether he was sleeping with prostitutes or civilian women during his now-famous Paris swinger parties, because the women were “all naked at the time,” according to his lawyer Henri Leclerc.  “I defy you to tell the difference between a naked prostitute and any other naked woman.” Did he have to pay? Because that’s one way to figure it out.

Police in New York have released a composite sketch of an unidentified victim of the Long Island serial killer.

A Quebec stripper was sentenced to nine months in jail for assaulting a customer after he refused to pay her.

UK reality dating show contestant Aaron Withers speaks out about his former career as a gigolo.

Houston hand doctor Michael Brown, known for spending $60K/month on his stripper girlfriends, has been sued by a former girlfriend who alleges he intentionally gave her herpes.

Swansea University received a nearly £500K grant to study the prevalence of prostitution among students in hopes of offering better support for student sex workers.