TITS AND SASS SERVICE JOURNALISM BY AND FOR SEX WORKERS
Home Prostitution Men Love It When You Really Glob It On: Sex Work via... 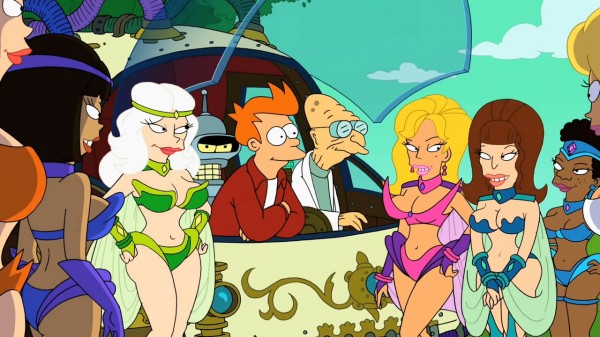 Futurama: definite contender for “greatest show of all time.” You already know it’s hilarious, but do you also know that it’s actually about sex work? Allow me to demonstrate with a series of GIFs, clips and humorous macros that I am convinced we can all relate to. 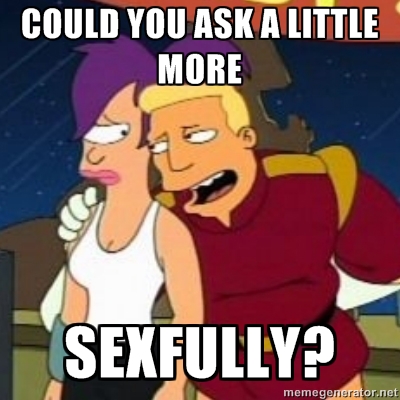 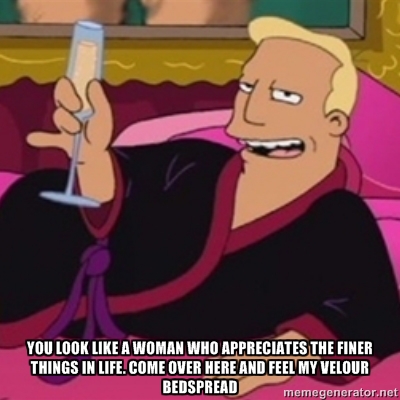 Once a client asked me to wait to lie down because he just needed to move the Chanel bedspread. He also told me his spa pool was made of imported marble. He did not tip. I bet Zapp never tips.

So many feelings, and they’re all your problem. 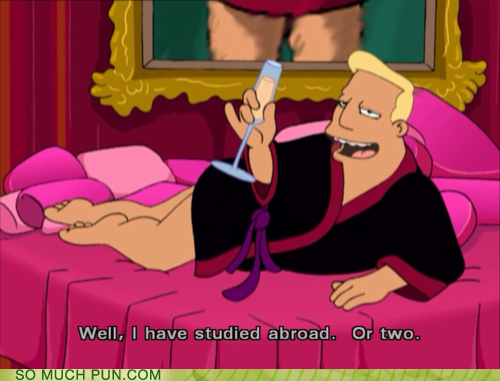 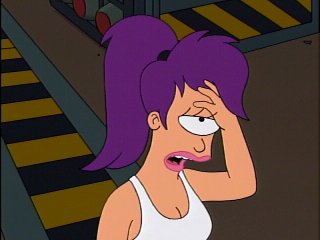 We’ve all encountered this guy too:

Who for some reason is often also this guy:

Sometimes, you just have to shut that shit down.

Sometimes when I read my escort advert I almost buy into my own hype, but then I remember that I wrote it while drinking in bed at 3 in the afternoon, surrounded by empty beer cans and wearing a t-shirt that hadn’t (let’s be honest, still hasn’t) been washed in 4 months.

Finally, Futurama reminds us that nothing feels better than letting it all hang out after a long day or night.

A drink never hurt anyone either. 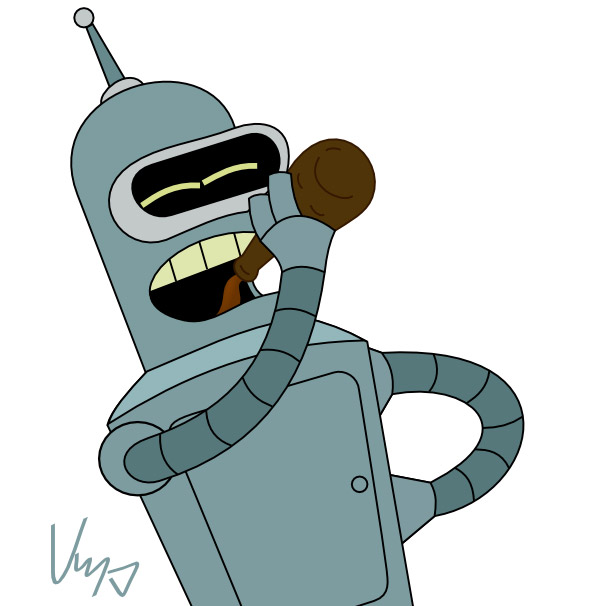