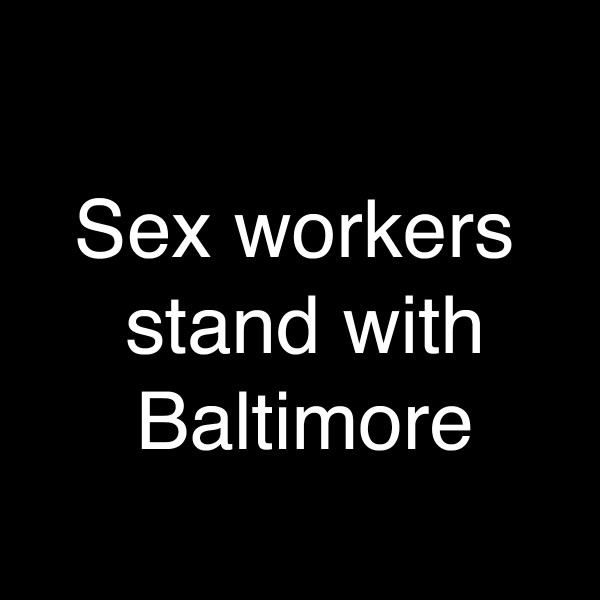 Recent wins against the rapists of sex workers in New Zealand were hard fought for and a long time in coming, as Rachael Goldsmith shares.

A skeleton was identified on Tuesday as the remains of Dolores Dawn Brower, a sex worker missing from Edmonton since 2005. Her body was found “in a five-miles area where slain women’s bodies were turning up between 2003 and 2012.”

Tits and Sass contributor Margaret Corvid writes brilliantly about changing her public narrative from that of “happy hooker” to one which foregoes personal details or pleasure to focus on rights.

A new study finds that trans people often avoid healthcare to avoid judgment, or because they simply can’t afford it. Trans people are four times more likely than cisgender people to live in poverty, suffering from job discrimination which leaves sex work as their best option.

RHReality Check goes over some of the worst amendments to the Justice for Victims of Trafficking Act, which passed the Senate last week. Read Kate Zen’s breakdown of the legislation here at Tits and Sass for our in-house take on the issue.

Nick Broomfield’s documentary Tales of the Grim Sleeper, about the LA serial killer who murdered sex workers,  aired this Monday on HBO.

Zambia’s Gender Minister has established Tasintha, an organization for the reformation of sex workers.

Sex workers in China are being forced to migrate, sometimes out of the country entirely, after a series of government crackdowns that have closed many of the websites which sex workers use to advertise and find clients.

A Vietnamese celebrity has been outed as a former sex worker, giving rise to this thoughtful post on Thanhnien. Part two is here.

Depressing article on whorephobia of the week: this XOJane post by Tits and Sass contributor Celine Bisette, who wishes she’d never started doing sex work. Not because she doesn’t like the job—she does! But because of the force of other people’s whorephobia.

And in Just Plain Annoying: yet another fictional history of pole dancing. Someone tweet this woman a link to Alana Massey’s great takedown of this sort of stripper erasure from last week.

Ignore the actual title of this piece, the editor obviously didn’t actually read it. It’s an interesting take on branding from a less vocal population of sex workers.

Another article explaining why the conflation of sex work with trafficking does nothing but hurt the most vulnerable, which this op-ed completely disregards in favour of re-emphasizing tired old arguments and phrases like “modern slavery.”

Laura Lee gets a nice profile by the Irish Times here, and reviews Fishnet for the Huffington Post UK.

Last but never ever least, the series finale of the Vampire Diaries is going to have strippers.