TITS AND SASS SERVICE JOURNALISM BY AND FOR SEX WORKERS
Home The Week in Links The Week In Links: February 3 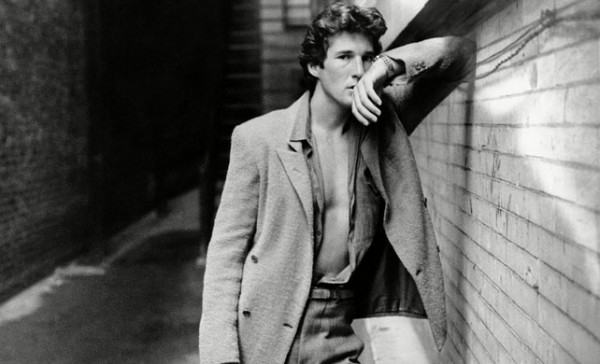 The news has been awfully short on “sex workers flocking to [Super Bowl City]” panic this year. Thankfully we found this piece about Brad’s Brass Flamingo in Indianapolis. “No one knows how to party like New Yorkers. And everyone knows they are the best tippers” said dancer Kendra Gill.

According to a new study, there is no link between human sex trafficking and major sports events—undermining the efforts of prohibitionists to connect the two in their anti-trafficking campaigns.

However, some nuns from Ohio are still working to eliminate sex trafficking in Indiana during the upcoming Superbowl.

Workers at the Moonlite Bunny Ranch have been endorsing Ron Paul.

Dick Snow (which we think might be his real name?), owner of Bazooka’s strip club in Kansas City, has found a creative way to handle Missouri’s law against full nudity in strip clubs.

Actor Channing Tatum briefly discussed his past as a sex worker with Gayle King on CBS.

Vancouver billionaire  David Ho has pleaded guilty to possession of a unlicensed firearm and forcefully confining a prostitute to his house, resulting in a struggle that left her with a broken ankle. He was sentenced to a year probation and a $5,000 fine

A Kansas City, MO strip club tests the boundaries of the state’s ban on nudity by showing nude dancers on video screens while they dance on stage fully clothed.

Police in Toronto are seeking a suspect who has been posing as an undercover officer in order to demand sexual favors from prostitutes.

Sex workers rights advocates in Namibia continue to call on their governments to legalize prostitution in an effort to create safer working conditions and stop the transmission of HIV.

The City Council of Nairobi, Kenya, is considering legalizing prostitution. Mayor George Aladwa says, “We will certainly find places to have them operate freely without any harassment. These are people who have dedicated themselves to do their work, there is no need to continue harassing them.”

The first ever Bliss Festival (a sex fest) is coming up in Ireland next month.