TITS AND SASS SERVICE JOURNALISM BY AND FOR SEX WORKERS
Home Race Not Good Enough To Be Objectified? 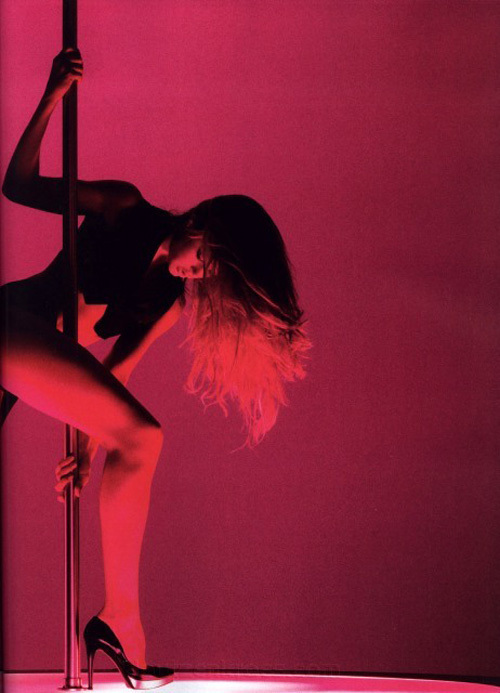 This article, from Unequal Desires by Siobhan Brooks (who was part of unionizing the Lusty Lady, a fact I only know because I watched “Live Nude Girls Unite” during a face-sitting session once. I love my job.)  does that for me! I wish there were more pieces on racism in the industry as a whole, or in my field specifically like this one about stripping and race, but I have a feeling a lot of things are applicable in all of our cases. Even though, obviously, it sucks that there even need to be articles written in , or are people whose voices aren’t being heard, or people whose experiences are being ignored based solely on the color of their skin, right?

If you have any resources, do share in the comments!