Beyonce’s “Formation” can be described with two words: unapologetically black.

Images of black babies sporting their natural hair, lyrics such as “I got hot sauce in my bag (swag)”, and Beyonce atop a sinking New Orleans police car in what appears to be the wreckage of Katrina are what make that description a snug fit.

The scene that made tears well up in my eyes, however, was at 3:45 – a little black boy in a hoodie, clearly an homage to Trayvon Martin, dances, carefree and passionately, being,well, unapologetically black. But here’s the catch; he does this in front of a line of police officers, all standing at ease. When he finishes and throws his hands up gymnast-style, their hands fly up in surrender. This scene is immediately followed by footage of graffiti that reads:“Stop shooting us.”

Last night, Beyonce went even further. She made history when she brought this imagery to one of the most widely watched television events of the year: the Super Bowl 50 Half Time Show. Her live performance of “Formation” continued the theme of unapologetic blackness. Her costume was a tribute to one of the greatest performers in history, Michael Jackson, and her dancers mirrored the attire of the Black Panther army.

The line in the song that hits home the hardest for me as a black sex worker is “always stay gracious/ the best revenge is your paper.” It’s reminiscent of Missy Elliot’s “Work It,” where she spat, “get that cash/ whether it’s 9 to 5 or shaking your ass.” It acknowledges us black sex workers in a way we usually don’t experience in our community. Beyoncé has alluded to sex work positively before in lines such as “a diva is a female version of a hustler.” She’s come a long way from the rampant whorephobia in her earlier work (side eyeing “Nasty Girl” here).

END_OF_DOCUMENT_TOKEN_TO_BE_REPLACED 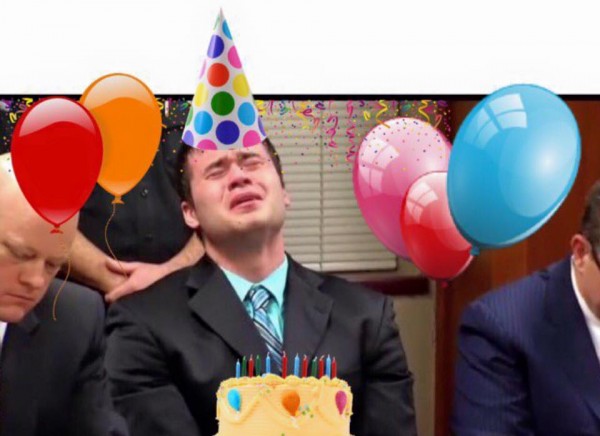 END_OF_DOCUMENT_TOKEN_TO_BE_REPLACED

What I Do Know: The Colonial Evisceration of Cindy Gladue

When I told my boyfriend that I was going to write an article about Cindy Gladue and the epidemic of missing and murdered Indigenous women (MMIW), he reminded me that I should keep my bundle and medicines close to me. My elders tell me that all important activities should be entered into with good intentions and that the medicines help with this by providing strength and clarity of purpose. With that in mind, I made sure I took a moment to smudge and put out a tobacco offering before sitting down to write this. I know that writing about this is vital but it is also emotionally difficult for me. It is hard to describe through words the visceral sickening grief that I feel when I think about what was done to Cindy Gladue.

On June 22nd, Cindy Gladue was found dead, naked, and covered in blood in a bathtub at the Yellowhead Inn in Edmonton, Alberta. She had bled to death from an 11cm wound on her vaginal wall. She was 36 years old.

On March 18th, 2015 a Jury of 11 people, 9 men and 2 women acquitted Barton of first-degree murder and decided not to convict him of the lesser charge of manslaughter. There were no Native people on the jury.