Vonnegut describes the resentment he harbored towards women, in particular—sex workers. I love this passage:

“In Fuller’s buzzing head there whirled a rhapsody of Susannas. He saw again all the professional temptresses who had tormented him in Korea, who had beckoned from makeshift bed-sheet movie screens, from curling pinups on damp tent walls, from ragged magazines in sandbagged pits. The Susannas had made fortunes, beckoning to lonely Corporal Fullers everywhere—beckoning with stunning beauty, beckoning the Fullers to come nowhere for nothing.”

It’s an all too-familiar sentiment, this notion that sex workers make loads of money by exploiting lonely men. That what we do isn’t fair to our customers, brutes enslaved by their sexual desires. 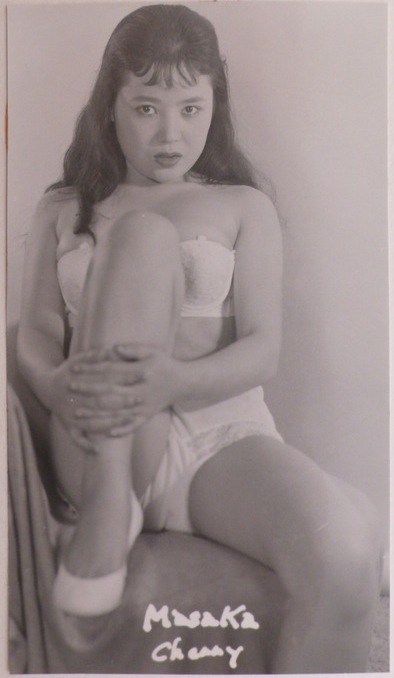 If what we’re selling is anything short of penetrative sex, then we’re getting something in exchange for nothing, a lot of something for nothing! Customers often tell me, “The recession can’t affect you. Sex sells!” They say this in the same tone as “money talks!” or “cash is king!” or “buy low, sell high!” If I mention, say, taking my car to the mechanic, they marvel at how I haven’t batted my eyelashes and swindled some poor sap into fixing it for free. They tell me what they would do if they were in my body. They talk as though I have the ability to teleport yet insist on riding the bus everywhere. They talk and talk, because surely the next dupe will give me money.

I could ramble on about how apt I think Vonnegut is, but I instead I’ll leave you with an actual comment (that we denied) on the Sugarbabies post.

You guys are terrible people. You use and abuse your clients, toy with their emotions, lead them on and then talk shit about them. You justify your actions by saying they pay for a service and you provide. Would you give the same leniency to a drug dealer selling crack to drug addicts. “I just provide what they want”. It’s an easy excuse for immoral behavior. And don’t label me a religious nut or anti prostitution, I think this gang of four just seems a little too holier than thou than the run of the mill prostitute. If you were so smart and had such a finger on the psychological pulse of the world you’d be doing something more worthwhile than hustling money from lonely depressed men.

If prostitution is the world’s oldest profession, then this complaint has been reincarnated by scared men of the world for centuries.