Every portrait that is painted with feeling is a portrait of the artist, not of the sitter.

There is no human experience so intimate and personal that people won’t publicly dissect it. Childbirth. Funerals. Cancer treatments. And sex. I agree with much of what has already been said here on T&S about the problems inherent to some sex work review boards. The whole concept of reviewing an erotic encounter that one was a participant in is an odd idea; it’s like having like a theater critic be in the cast of the play. How can one ignore the fact that the critic played some part in how the show turned out? But, especially with experiences that touch on primal emotions, people search for ways to bring some intellectual analysis to what they are feeling—with mixed degrees of success. Some sex worker reviews are truthful, insightful, and useful: others are more like naked bathroom selfies of the reviewer, with all the perils inherent to that art.

I’ve been reviewed, as an escort and as a pro domme, on both escort boards and sites specifically about professional dominance. Some reviews were positive, some not so much. Of course I prefer the paeans to my beauty and skill—who doesn’t? But I’ve learned to not take any of them too seriously, because I got toughened up in an equally merciless school: reviews and comments on my writing.

Besides being a sex worker, I am also kinky, poly, and queer, and that’s what I write about. There’s pretty much nothing I say that someone won’t strongly disagree with, and in many cases, get really pissed off about. And in comments, letters to the editor, on their blogs or Twitter, in letters and emails addressed directly to me, people often let me know. The criticisms are rarely measured and civil. They’re usually more like “This woman is WRONG and she should die in a fire.” A few people have dedicated entire blogs (now defunct, I’m glad to say) to hating me. I have been subjected to exquisitely-worded, razor-sharp, acid-drenched critiques from scornful intellectual elites, and I have had knuckle-draggers spit “You’re all fucked up and stupid” at me. I have had my physical appearance mocked, my intelligence derided, and my character impugned. I’ve been dissed in newspapers, on the radio, and maybe, one day, if I’m really successful, I’ll be insulted on national television. One can only hope.

I can say that lightly now, but there was a period in my life when public criticism really got to me. Every time I published something, I would swear that this time, I was not going to read the comments, was not going to look for reviews. Was. NOT. But I could feel the acid pool in my stomach when I thought about it, and, inevitably, I had to go look. And even if only some of what was said was unpleasant or inaccurate, I still got upset. I felt like I had tried so hard, and exposed myself so intimately, that anything other than unqualified approval was hard to bear. It hurt my feelings and made me doubt myself. I felt hostile and defensive towards my readers. And yes, I also worried that potential clients, seeing me get savaged in comment strings or blog posts, would be influenced by that, and that by writing at all, I might literally be the author of my own professional demise.

I’m sure someone is reading this and saying, “You can’t compare being reviewed for sex to comments on a piece of writing!” No, it’s not exactly the same. But I did find the skills I learned for one transferable to the other.

When I confront a problem, I ask myself: What part of this do I have control over? Do I want to change the situation, or do I want to change my feelings about it? It’s legitimate to be unhappy when people say inaccurate or unfair things, but I wanted to walk through my life without experiencing an uncontrollable cascade of negative emotions if someone online said something nasty about me.

So I worked on changing my feelings about it. I asked my friends and lovers to be supportive of me when I vented about it. I talked to my therapist. I taped notes to myself on my monitor. I studied how politicians handle bad press and come out of it unscathed. I read about how writers, actors and other types of celebrities live with the blistering snark we casually dish out about them, and tried to teach myself do likewise. Thinking about criticism in these larger contexts helped me not feel manipulated by words on a screen. 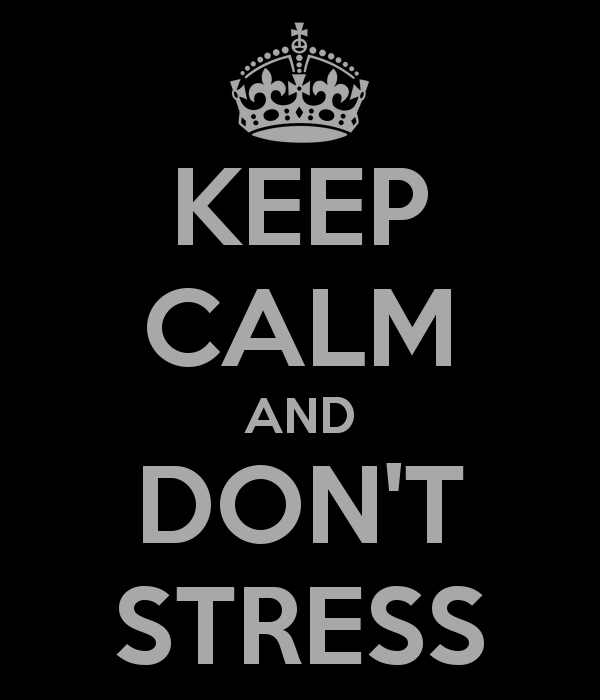 I learned to never, ever try to take any action right away. For a sex worker, a bad review can feel like an immediate threat to our security. It can go right to the “survival” part of our brain, which will then dump a bunch of chemicals into our system designed to help us fight a physical danger. When you have that going on inside you, there’s no way you can make a rational assessment of the scope of the problem and how you should respond. Wait several hours at least, and if you can, get some exercise to help burn off the stress before you do anything.

From a business perspective, the best response is often no response. Even if the review is nothing but a negative attack with obvious malice aforethought, don’t go all Amy’s Baking Company on it in public. You’ll just make the guy who wrote it look like Gordon Ramsay, which he isn’t. But you do have some options, as some of the other people who have posted on this topic have mentioned. I have seen women go to the manager of a board and successfully ask him to remove the posts that were clearly vicious mudslinging. I have also seen situations where a negative-leaning review was posted, the woman in question felt it was unfair, and she asked a neutral third party (known to both people) to mediate private communication between her and the poster. The bad review was subsequently removed.

Both these gambits are a little tricky, but if you have a good professional reputation in general, or you have good contacts on the board who will go to bat for you, and you’re willing to give (at least the appearance of) calm consideration of any legitimate grievance, it’s sometimes doable. If it’s a case where a reviewer posts too much information—and this has definitely happened to me—you can email him directly, tell him your concerns, and ask him to edit the review. My experience of taking this approach has been pretty good. I think occasions where you can transform a bad review into a good one by commenting directly on the review board itself, without first trying to resolve the problem off-stage, are rare. Sometimes you just have to hold your head up and not reward bad behavior with attention.

I’m sympathetic to anyone who’s been unfairly dealt with by someone with a keyboard and a bad attitude. But one bad review—even if it’s unfair—will not sink a sex work career. Clients are, by their nature, a curious and optimistic bunch. If a potential client is intrigued by the information you put out there, some snippy remarks another guy made will pale into insignificance. That’s if he even sees it in the first place. I think the number of guys who read and post on review boards is actually fairly small compared to the number of clients overall. The internet is a fast-moving river, so any small bits of raw sewage that might bob up? Soon get washed downstream. Vent to your friends, do what you can do to correct the situation, and then let the bullshit go and move on.