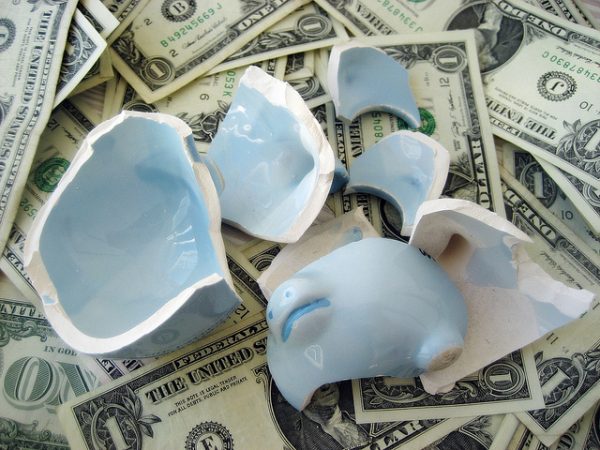 Editor’s note: Inclusion on this list does not indicate that Tits and Sass is endorsing a particular fund.

Lysistrata is a member-led sex worker fundraising collective which originally formed after the Backpage adult ad closures. They maintain a standing emergency fund for marginalized sex workers as well as promoting and signal boosting individual fundraisers and events. You can donate on Paypal, Venmo, squarecash, or directly through their website. They also have a monthly donation option. You can request emergency assistance over email at lysistratamccf@gmail.com.

Note: Both the organizations above have stated that they are currently receiving more requests for help than donations.

The Black Sex Worker Collective is hosting its first community strategy meeting this coming Saturday, April 15th. Non-Black workers may attend as long as they don’t take up space and make sure to allow Black sex workers to speak and lead. You can donate to the collective here, tax-free through their fiscal sponsor Project Prosper.

CUSP in Alaska is raising money for street outreach supplies to help the many Anchorage workers who’ve been driven into street-based work since this SESTA-fueled series of ad platform closures. They’re going to start a needs-assessment program, and if they receive enough money, they will be expanding their efforts into subsidizing workers’ phone bills.

The Third Wave Foundation is starting a cross-class, multiracial, intergenerational giving circle for women, queer, and trans people with experience in the sex trade to raise money for sex worker-led organizations. Third Wave is framing this as a response to silence from the funding community in general to the passage of SESTA. Participation in the first round of the giving circle will be confined to the NYC area and the deadline for application is April 15th. They are specifically encouraging people of color as well as working class and low-income people to apply for these stipended fellowships. The circle will begin with $150K already raised and fundraise from there—it looks like a promising way for low-income and marginalized sex workers to access philanthropic resources.

As you can see, this list is a bit thin so far. Readers, feel free to link any other fundraisers you’re aware of for sex workers hit hard by SESTA in the comments.