The Eros Raid Means None of Us Are Safe

Three days ago, Eros-Guide’s call center in Youngsville, North Carolina, was raided by the Department of Homeland Security. On Tuesday morning at 10:30 AM, a dozen black government vehicles converged on parent company Bolma Star Service’s office and data center, beginning a search and seizure operation that would last into the night. They confiscated computers, documents, and servers. The search warrant is sealed in federal court, with officials offering no comment on the investigation besides the fact that it is an active investigation. All DHS agents will say is that they are often assigned to crossborder cases involving money laundering, cybercrime, and human trafficking. So we have no idea what their probable cause even is. No arrests have been made yet, or charges filed. But collectively, we sex workers shudder with that familiar fear: we’re witnessing yet another instance of an ominous multi-year pattern, from Craigslist to MyRedBook to Rentboy to Backpage, of our advertising platforms being raided or pressured out of existence.

Once again, some of us are left in desperate suspense, waiting to see if our business models are about to be disrupted; if we’re going to be left in economic turmoil. Sure, eros.com and the other Eros subsidiary sites are still up for the moment, but how secure are they to conduct business over now?

Over the past few years, Eros has required progressively more revealing ID checks in order to confirm advertisers are of age. Now those IDs, including those of migrant and undocumented sex workers, are in the hands of the Department of Homeland Security. Sure, if they use this evidence at all, the feds will probably just focus on those of us they can construe as traffickers—sex workers who own incalls for the use of other sex workers, for example. There’s probably no reason for most Eros users to panic about this. Still, having your real name, address, and ID number in the hands of DHS is a nightmare scenario in a profession where our survival depends on our anonymity.

When it comes down to it, though, as many Eros workers pointed out on social media, they’re more worried about being homeless than about the government having that information.

The rest of us look on with empathy, knowing that any day, we could be next. We all try not to think about how tenuous and transitory our ways of doing business are so that we can go through our days without feeling the paralyzing economic terror hitting many of us now. But when something like this happens, it’s difficult to avoid that hard fact.

When Backpage caved to government pressure and shut down its adult ads earlier this year, some middle and upper class escorts felt immune. They felt that the higher prices they were charged for ads on Eros and Slixa meant they were paying for security. They acquiesced to the ID checks those services innovated, trading in their anonymity for the hope that now their advertising platforms couldn’t be accused of trafficking minors the way Backpage has been. (Not that the ID submissions weren’t foisted upon them as one of an array of very few options.) But now that Eros has been hit, our higher end counterparts must recognize that none of us are safe. No matter what security measures we take, no matter how many layers of privilege might mitigate our grey market or black market status, at any point, criminalization can strip us of all of them and leave us economically and legally exposed.

END_OF_DOCUMENT_TOKEN_TO_BE_REPLACED

If You Want to Understand the Violence White Men are Capable of, Ask Any Sex Worker

As a Vegas resident and sex worker for nearly a decade, the massacre there hits close to home. Too close, actually, as knowledge of the shooter’s proclivities for erotic services surface. In fact, my first response to images of the shooter was, “He looks familiar.” I chalked it up to the fact that every white cis dude looks like Stephen Paddock. But now, I’m not so sure I didn’t see him around. And while I cannot claim that I ever saw Paddock as a client myself, I am familiar with the terrain of the Vegas sex industry and wouldn’t be surprised if the two of us crossed paths.

The fact that the Las Vegas shooter was a client of sex workers is meaningful, but not for the reasons that most civilians think.

END_OF_DOCUMENT_TOKEN_TO_BE_REPLACED

Tits and Sass Supports The Anti-White Supremacist Protesters of Charlottesville 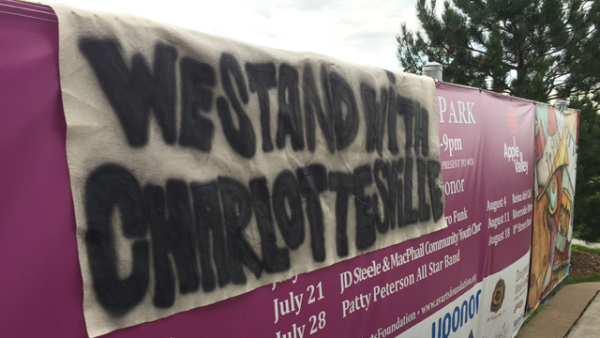 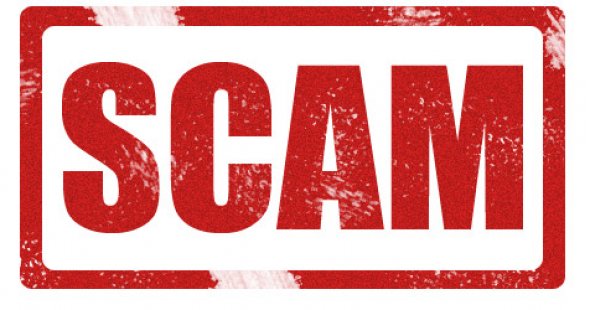