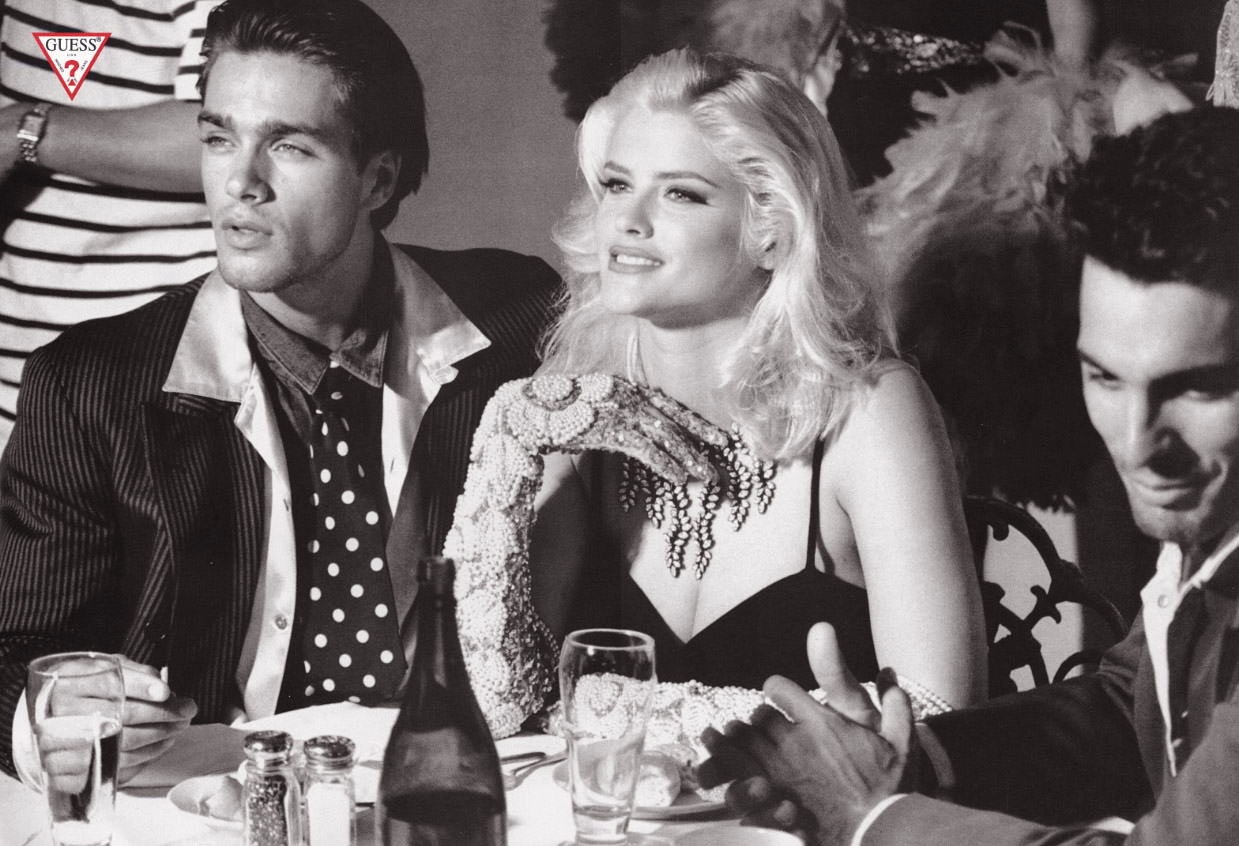 You’ve met someone. Ask him if he has a business card (so you can google that shit and make sure he doesn’t have a wife…or worse, a LinkedIn profile). When he asks for your number, just give him your email address and explain that you have a smart phone so it’s basically the same thing as calling you. Pretend not to hear him if he tries to point out that it’s not the same thing at all. Shake his hand to see what kind of handshake he has. Then use some hand sanitizer because he could have been masturbating or doing that tucking-his-boner-into-the-waist-of-his-pants-thing in the bathroom. Offer him some so that you don’t hurt his feelings.

So you’ve decided that he probably doesn’t have a mass grave somewhere and you want to go out with the guy. Make sure you remember his name (men love that) and which one he is. Consider using a mnemonic device as his last name in your phone such as Julio Diapers or Michael Dirtytalk. 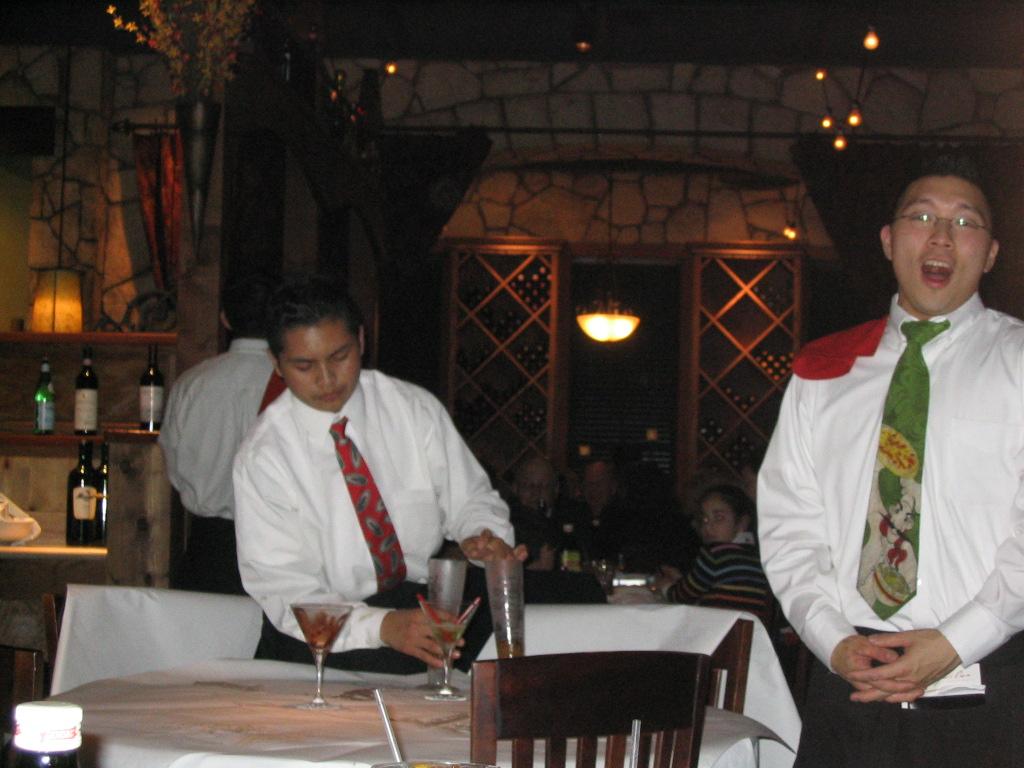 Pick the restaurant because men are horrible at this. The last time I let a guy choose the restaurant on a first date, he chose a seafood place even though he knew I’m vegetarian. The time that I let a guy decide before that? He actually thought the Macaroni Grill was a good idea. Do you want to patiently wait for a member of the waitstaff to stop singing every fifteen minutes? (No! You shouldn’t ever have to consider what kind of singing voice the hostess has.) Now, I know you’re excited for a free dinner, but don’t pick anything too fancy or you’ll have to strain to remember what Julia Roberts did with her place setting in Pretty Woman. Consider a locale with a certain level of… anonymity. You don’t need to rub your new date in your ex’s face—yet. You also don’t need any strange women jumping out from behind any grand pianos and dumping a drink on anyone. That’s even more awkward than your waiter being flat on the high notes.

Pre-date preparations. Think of what you would pack for a first night at the club. You want to be prepared but only bring the essentials: makeup, deodorant, gum, dental floss, Imodium, foot spray, a sewing kit, band-aids and an extra thong. Make a playlist on your iPod of sexy songs that make you feel good about yourself. Also burn a CD because you don’t know what kind of setup he’s going to have. Pop that shit in/hook that shit up as soon as you get into his car* so that you can get into the right headspace. It doesn’t matter if he was listening to something on NPR or if he was expecting to have a conversation on the way to the restaurant. How else are you supposed to put your game face on? 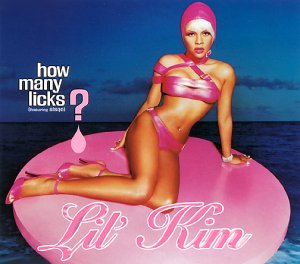 Safety first. Ask lots of questions. Answer questions with questions. You want to be cautious, and you also want him to think you’re a really great person, right? I once sat through a dinner with a customer and the only thing he found out about me was the state where I was born. I learned all about what it was like to work at Bowflex, the rise and fall of Bowflex as a company, how he threatened to beat up his sister’s boyfriend in high school, and he even explained the Y2K bug without me asking (“You see, there are very tiny computers in everything from microwaves to elevators…”). Then he told me, “You’re like, a really. NICE. Person.” All I did was ask questions! I was about as nice as an automated phone system. If that is correct, press “1”.

Now, remember to keep it light with the questions. No need to follow anything up with “How does that make you feel?” Steer clear of any territory that might upset him. One time I was hustling a strip club customer who had to go to a divorce hearing the following morning. In an attempt to change the subject, I asked if he had any pets. He choked back tears, “I had the best dog in the world…but she even took him too. I have nothing!” So don’t ask about pets. Pets lead to sadness. 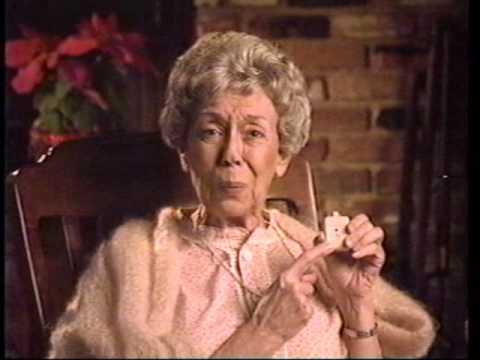 Plan an emergency phone call just in case. Set a time that your bestie is going to call you with some kind of “crisis.” It doesn’t matter what it is. It could be a bad haircut or a domestic dispute. If you’re tired of hearing about Bowflex or you’re mad that he wouldn’t let you feed him his first bite, this is your perfect out. Tell your date that you have to go take your friend to the E.R./catch her dog/help her get up. You’ll look like a loyal friend and be able go home early, take your Spanx off and wink at people on OkCupid.

Don’t forget to upsell. Lean over and whisper in his ear and ask if he’s ready to have some fun. Then tell the waitress you need a dessert menu. If he says no, get up and sit with a man who looks like he wants to spend some real money on food. Be safe and take your drink with you if you go to the bathroom. (You should go to the bathroom when the check comes anyway.) You may as well keep your confidence up while you’re in there. Look in the mirror and repeat after me (after you’ve scanned for shoes under stall doors), “I am the hottest bitch in this Applebees.”

*when he picks you up from your girl’s apartment building. If you decide to have him over in the future, just explain that you moved. Consider leaving a strand of hair or a cheek swab in his car—just in case!