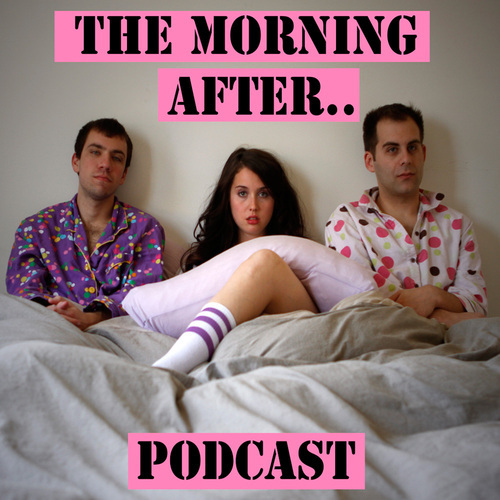 The one thing that all the well-adjusted, fiscally responsible, long-term sex workers I know have in common is a sense of humor. Not that I hate my job, but certain things have happened where I’ve had a choice of either collapsing into a fetal position and bawling, or folding over with laughter, with really no middle ground between the two. It’s like Abe Lincoln said, “I laugh because I must not cry.” (Actually, I just wanted to quote Abe Lincoln and have no idea whether he’s talking about the Civil War or what.)

As a fan of standup comedy, I’ve had to sit through too many jokes about my vocation to count. There are just so many strippers’-names-are-so-fake, dead hooker, and porn star bad childhood jokes out there.* Have you heard the one about how we’re all dead inside, which you can tell from our lifeless/soulless eyes? Yeah, me too, about a million times since I first heard it on Family Guy. Sometimes after I hear these jokes, I worry that people can smell the stripper on me, what with the blond mane and the not laughing. And then I wonder why these people at the open mic can’t make fun of their own coworkers at Kinko’s and why I can’t just see some comedy without being reminded of my daddy issues. 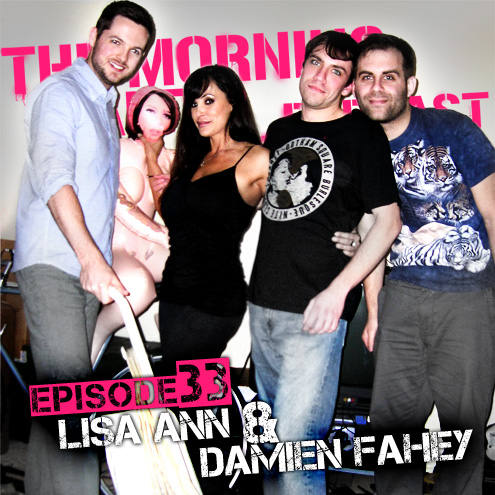 Unfortunately though, those ideas are still prevalent enough that there was a huge backlash over ex-porn star/ Entourage actress, Sasha Grey, reading to kids as part of the Read Across America program at an elementary school in Compton, CA, last week. Media coverage suggested the problem isn’t even Grey’s eligibility as a role model, but whether she should be around children, as if having worked in porn makes her a depraved predator. (I would much rather have Sasha Grey around my kid than a major college football coach.) Even if you think the #SashaGreyReadsToKids hashtag is cute, it’s a shame that Sasha Grey should even have to release a statement in order to justify volunteering:

I committed to this program with the understanding that people would have their own opinions about what I have done, who I am and what I represent. I am an actor. I am an artist. I am a daughter. I am a sister. I am a partner. I have a past that some people may not agree with, but it does not define who I am. I will not live in fear of it. To challenge non-profit education programs is an exercise in futility, counter-productive and anti-educational.

I started this blog post before I got a job as a “featured extra” in a brothel scene for the pilot of a TV show starring an Australian Dane Cook equivalent. Over several takes with each camera angle, I had to walk by as he tells my character, “Sorry you knew your uncle too well!” The entire crew went wild the first time they heard it. Everyone in the room was all, “BRA-VO!” like he was the Neil Armstrong of sex worker incest jokes. The general public—the same people who think Sasha Grey shouldn’t be allowed to read Dog Breath to kids—are probably going to think it’s totally hilarious and “edgy.” I didn’t laugh once at any of the lines in two days of shooting. Comedy is my passion, yet I felt like an old schoolmarm. I was one of the only people who couldn’t see the emperor’s new clothes.

I remembered what it felt like to laugh when I was listening to The Morning After Podcast on my headphones. It was such a relief to hear people who didn’t sound like they’ve been digging through Tucker Max’s trash. The opposite of bro jokes isn’t a humorless PC academia bubble; it’s good jokes. It’s people who get it: “If I hear a comedian at a show or open mic make a joke about anyone or anything in the sex industry and I know it’s false or something that could be demystified immediately, in my head, I become a protective mom. Yeah, a mom! I rarely confront people about it because the few times I’ve tried to correct it, I realized it won’t change their point-of-view and chances are the joke wasn’t funny anyway. ”

Check out The Morning After Podcast on their site, iTunes, and Twitter.

*There are a few amazing ones too, such as Hannibal Buress’ bits on how to properly make it rain and the expression “ho to housewife.”

**who was kind enough to answer some questions via email

*** Listening to this show caused me to question why I’ve never really been a consumer, which reminded me of the time that I was 18 and traumatized by a bunch of vintage (1915-1950) porn films. I had misread the movie listings in the paper, and showed up at a local indie theater thinking something else was playing. I figured black and white pornography would be harmless and interesting as long as I was already there. What I got was things like a silent era film where a man delivers a bucket to a woman’s door. The woman struggles with a live eel for the bulk of the film, and then finally like, kills the eel enough to penetrate herself with it. There was another movie starring a really enthusiastic Great Dane, which was small potatoes compared to that poor/terrifying eel.

Leave a Reply to The Week In Links: February 15 Cancel reply