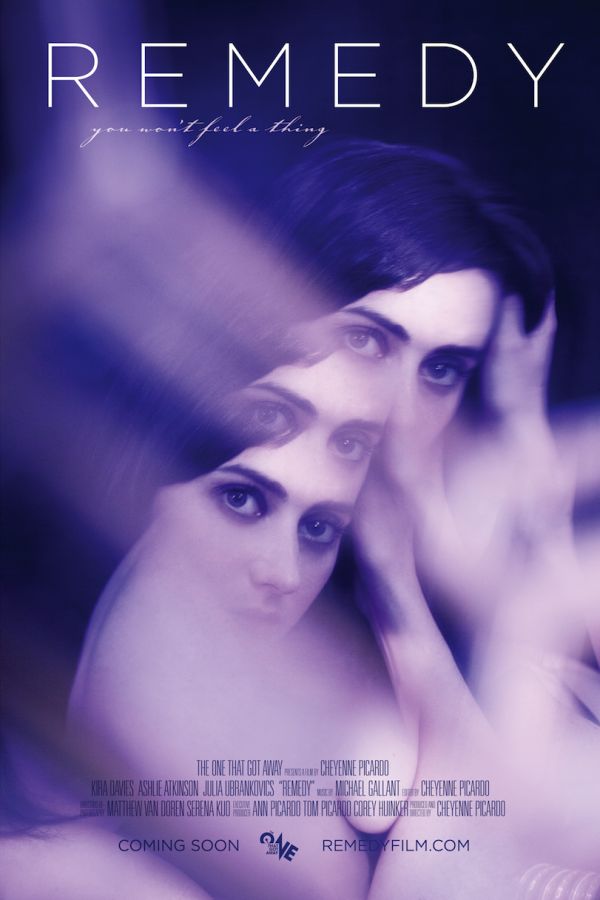 Leave a Reply to REMEDY was reviewed by Tits and Sass! (Thank you Lori Adorable.) | Remedy Cancel reply