TITS AND SASS SERVICE JOURNALISM BY AND FOR SEX WORKERS
Home The Week in Links The Week In Links: June 15 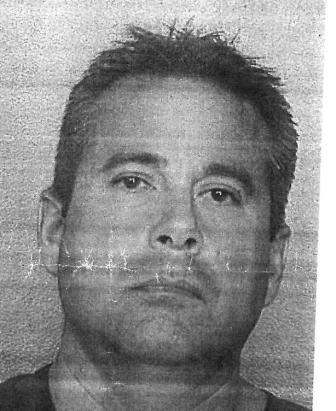 An off-duty Broward County deputy (Christian Benenati, pictured) solicited an undercover cop from his own department for prostitution, and was arrested. HAHA.

Our own Charlotte Shane wrote this thoughtful essay about wealth for The New Inquiry.

And Bubbles wrote about obstacles sex workers encounter trying to get paid without cash on Forbes.com

The Angry Stripper, Sarah Tressler, is on a strip-trip book tour. “She cited Tucker Max and David Sedaris as styles she likes to emulate with her short stories.”

Kandy Klein wrote about how the Euro 2012 football championship will impact strip clubs.

A former topless dancer worked as a confidential informant for the ATF to help arrest a white supremacist bombmaker.

Canada still grants visas to strippers, even under a more conservative government.

The (really pretty! even in jail without makeup!) Soccer Mom Madam (or Matchmaker, as she maintains) was interviewed by Matt Lauer on TODAY.

“As sex workers, we are fodder for the business of criminalization,” writes Civil Undressed in her post about marching on June 17th in the End Stop & Frisk Silent March.

Joanna Angel has filed suit in Missouri against BitTorrent downloaders of her films. She has filed similar cases previously in seven other states.

Malawian sex workers are currently fighting the police-forced HIV testing of arrested sex workers—after determining a worker’s positive status, the police will also announce it to the court with an additional charge of “spreading disease dangerous to life.”

A new film will star Salma Hayek as a stripper.