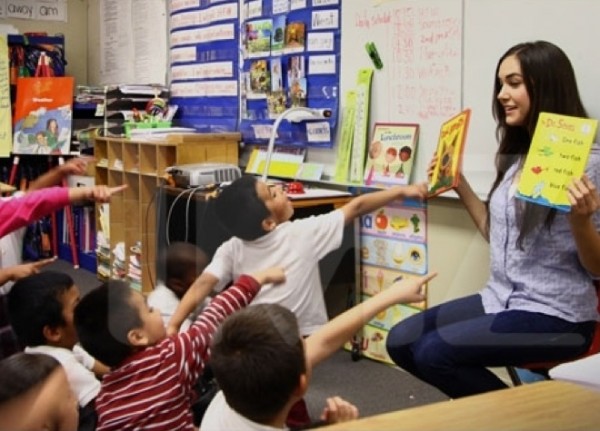 Grey spoke with Grantland.com about her latest mainstream film role, Mark Pellington’s I Melt With You.

HBO has announced that Hung will not be returning for a fourth season. Star Thomas Jane clarifies rumors from earlier this year that he was a gay prostitute in his earlier years. The rumors had started after Jane gave this quote to the L.A. Times in October: “When I was a kid out here in L.A., I was homeless, I didn’t have any money and I was living in my car. I was 18. I wasn’t averse to going down to Santa Monica Boulevard and letting a guy buy me a sandwich. Know what I mean?”

Sex workers gathered to protest Google’s donations of millions to anti-trafficking groups whose activities can be harmful to sex workers.

An Australian sex worker makes her case for decriminalization.

Melissa Petro, the former sex worker who was forced to resign from her New York City teaching job, recently posed for Penthouse.

A new study has revealed that working as a phone sex operator is becoming a more popular option among moms who want to work from home.

Vancouver activists have called on local police to consider violence against sex workers a hate crime.

A new city ordinance in Tampa will allow cops to seize the car of anyone caught soliciting a prostitute or buying drugs from their car.

Not one, but two Linda Lovelace biopics are apparently in the works.

After raising $20,000 for a Toys for Tots fundraiser, strippers in San Francisco were told by the Fire Chief that they were not welcome to the fire station in order to present the check.

An LA Times blogger writes about taking her 90-year-old dad to a strip club  to celebrate his birthday, and manages to tell the tale without insulting any strippers.