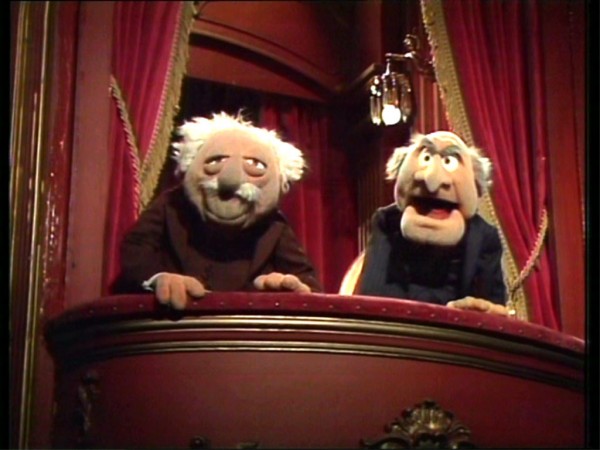 It’s the end of the night. The last girl slinks off the stage as hardcore hustlers make their last rounds and those too tired or jaded to try line up to check out. Horror stories are exchanged between those of us doing the sore-foot shuffle and those tapping out quick texts to friends, rides, after-hours party buddies, and sleepy significant others.

At my club, we wait to check out in a service stairwell near the floor host station. Only after all the customers have gone, including anyone left in the champagne rooms, is the DJ’s duty done. When he plays that last song, our collective Pavlovian response goes into overdrive—finally, we can file back out onto the empty floor and sit down. In our jeans, even! Sometimes, that last song doesn’t come on until well after 3 a.m., and sometimes I’m the one stuck in a champagne room after hours, praying for mercy (and a decent tip), but no matter how tired I am, I can’t help singing along when I hear my club’s ridiculous closing song:

— Well it was pretty good,” the cantankerous muppets say endlessly as I ask my DJ if he ever plays any other closing songs. Not that I don’t love this one, I clarify.

“We always played Frank Sinatra’s ‘New York, New York’ at my first club,” he says, “I don’t know who started it, but it was New York, so…”

— Well there were parts of it that weren’t very good at all.

— It could have been a lot better.

— It was pretty terrible!” the old muppets banter on.

“You’ll want to write this one down, though—at another club I worked at, we used to always play ‘Get the Fuck Out’ by 2 Live Crew. Look that one up!”

Every DJ has their own closing song. Like that dubstep remix he plays that you can’t seem to find on the internet, or the Prodigy songs he only plays for that one girl who does the crazy suicide fall, a closing song is like a signature. Plus, it tells that dude falling asleep at the empty stage that it’s time to go before a bouncer has to.

The obvious choice for anyone born of my generation, I’ve heard this old standard dragged out at last call too many times to count. Not just for strip clubs, this one gets overused at all kinds of bars.

Red Peters knows how to give the heave-ho in proper lounge style: “Hey, you, Fuckface, get outta here. What are you, fuckin’ deaf?”

For that matter, shouldn’t the night start with the opening theme? I know my first dances would be that much more epic…

Fergie scares the crap out of me, too, but, “If you ain’t got no money, take your broke ass home!”

Strippers (and other sex workers—we know you make playlists, too!), if you’re interested in contributing a Stripper Music Monday, find our how here or email us at info@titsandsass.com