TITS AND SASS SERVICE JOURNALISM BY AND FOR SEX WORKERS
Home Books N.B. (2015) 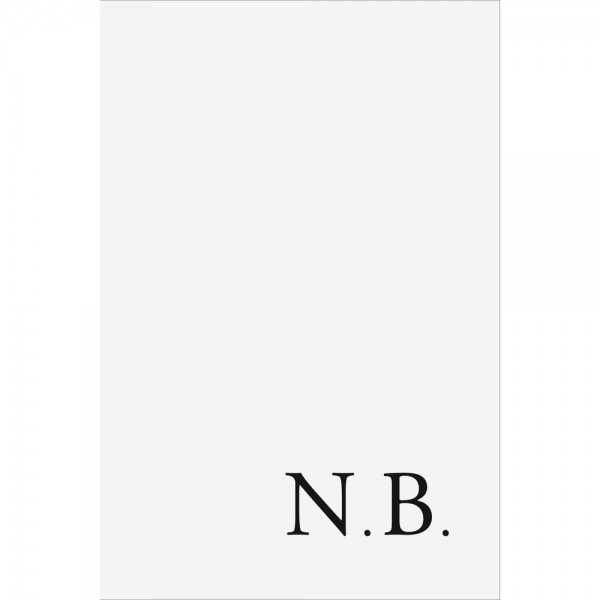 I found this line weeks ago.  I can’t remember when I wrote it or what brought it on.  It was isolated on a sheet with other notes, none as dramatic.  ‘I wanted to make strange men touch me.’ When did I want this?  Or rather, when will I stop wanting this?

Nightmare Brunette was originally a blog which Charlotte Shane, long time sex worker blogger and co-founder of Tits and Sass, decided to republish to coincide with the release of her Tinyletter memoir collection, Prostitute Laundry. Now she presents almost the entirety of Nightmare Brunette’s material in book form.

I love the way Shane discusses her customers most of all. She’s very open and honest about how relationships with clients are often blurry, strange things—the good, the bad, and the ambivalent.  There are bits of unexpected humor:

Most amusing of all was her dismounting line: ‘I can’t believe how many times you just made me come!’  Well.  No other woman in the room [would] believe it, either.

I really appreciate that Shane doesn’t write about clients with contempt.  She does discuss their flaws and her sex work-related irritations, but I never get the feeling that she is mocking anyone. Shane also discusses clients who crossed boundaries:

“So what’s the moral of the folktale?  I still can’t figure it out.  Is it that human beings are weak and at the mercy of their own urges?  That curiosity destroys?  That even in great love, it is impossible to refrain from harming others?  I don’t know.  I recognize the truth of it but I could not articulate a lesson beyond that of the importance of respecting someone else’s boundary, even if you don’t understand why that boundary exists.”

While Shane’s Prostitute Laundry focuses less on escorting, and more on the way her personal relationships are evolving and changing, N.B. touches more on the minutiae of sex work.  N.B. feels a bit more open to me, possibly because at the time the material was written, Shane wasn’t out as its author. Since this work was originally on a blog, her voice here feels more personal, like she is trying to hold back less.  This is a conscious choice—in N.B. Shane discusses the delight she sometimes takes in feeling unknowable, and deciding what to reveal and what not to reveal. She ends up sharing quite a lot in these pages. I especially appreciated the frank talk about her abortion.

One of the things I enjoyed most about N.B. while I was reading it was the feeling of identification, as a sex worker. I wish I could have been reading books like this all along, especially when I was younger.  Shane often writes about her interior life in ways that resonate well with her audience.

She also examines the ways in which sex work can often reveal many facets of your personality, but few actually see the complete you:

Since the writing in N.B. started out as anonymous blog material, and Shane elected to preserve the entries pretty much as is, there are some small issues—obvious autocorrect/spell check mistakes, tense irregularities, a few omissions of punctuation, and a pronoun issue.  Within the blog, the pronoun problem was likely less pronounced, but it becomes confusing in the book.  There are so many instances of the word “he” that it’s sometimes impossible to tell when she stops writing about one person, and begins writing about another.  Sometimes I began reading a section thinking she was writing about a client, and it would turn out to be about her boyfriend.  Some pseudonymous names would have helped greatly.  When she speaks of traveling, the same goes for place names —it’s sometimes impossible to tell where she is until halfway through a scene.

The book is structured into two sections, both of which refer to a period of a few years.  I think the format would have worked better as a whole if the two sections were integrated into each other, instead of remaining separate, especially since it breaks up the linear storyline.  The material is great, but I believe the manuscript would have benefitted from some external professional editing.  It’s often difficult to catch all the errors when you’re immersed in a project.

These are all minor gripes, though.  Shane is a pleasure to read! She’s a fixture in the online sex work community for a good reason, and N.B is a fine early example of her voice.