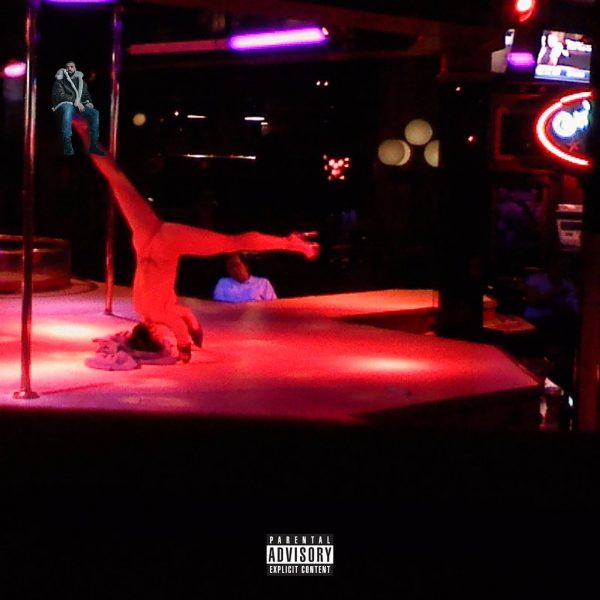 A few weeks ago Drake threw a “pop-up dance experience” in Houston. The event featured aerialists, pole dancers, and a lot of money floating from the rafters. He used the occasion to announce his next project for Houston, a not-a-strip-club-but-probably-a-strip-club-club called “The Ballet,” which he described at the event as “ain’t no strip club shit”—which is a double-negative, which should mean that his plans are very much strip club shit.

A cryptic post corresponding with the event also appeared on his IG: “Tonight is a different take on how it should be done in Houston. Treat yourself don’t cheat yourself. Where the women are on a pedestal and the surroundings are unforgettable. The Ballet pop up tonight for HAW. Grand opening early 2017.” Houston, we have a strip club.

Drake’s affinity for strippers and his reputation as a Nice Guy are what make this project particularly curious. According to Amy Zimmerman in the Daily Beast:

Drake’s particular brand of misogyny might be less alienating than his peers’ but it’s far more insidious…Drake swears that he loves women. Most importantly, he loves women who don’t get enough mainstream adoration, specifically black women. But for all of Drake’s efforts to act as a woman-worshiping hip-hop corrective, his double-edged praise consistently falls short. Drake doesn’t put women on a pedestal so much as he pushes them back into a box.

Drake will praise you for being a working woman every chance he gets, but on the third date, he’ll ask you to quit your job and move into his Toronto compound. This hypocrisy is most overt when it comes to stripping, a field that’s apparently full of women whom Drake both loves exactly as they are and wants to change in every way.  He simultaneously wants to fund entire strip clubs with never-ending singles, and take all of their best dancers out of commission.

I used to work for a man that would remind us that we worked at a gentleman’s club, and therefore, we should behave like ladies so the gentlemanly patrons would appreciate us. It rained in the dressing room because of the hole in the roof and we kept a bat wrapped in barbed wire for killing rats behind the bar; that place was a titty bar, full stop. Our job was to maintain a fantasy for the customers—that they were gentlemen. But nobody really believed it.

And that’s why Drake’s coded description of a “respectable” strip club is so annoying. Driz isn’t in on the joke. He believes that a strip club isn’t a monolith; that if the stripper is suspended off the ceiling with silk with her top off then she’s more respectable than if she’s hanging off of a brass pole with her top off.

Drake isn’t the first celebrity to dive into the world of food and beverage service. Does anyone remember Sammy Hagar’s Cabo Wabo chain or Flava Flav’s Chicken and Ribs? However, Drake might be the first celebrity with the pretension necessary to start a high-end strip club that’s “different.” I’ll be impressed if his initial promise extends beyond aesthetics and semantics.

Rihanna, if you’re reading this, please tell Drake that if he wants an original strip club he could start by guaranteeing his employees a living wage, making sure the space is free of safety hazards, and hiring a DJ who is actually competent. That would be going beyond strip club shit right there.