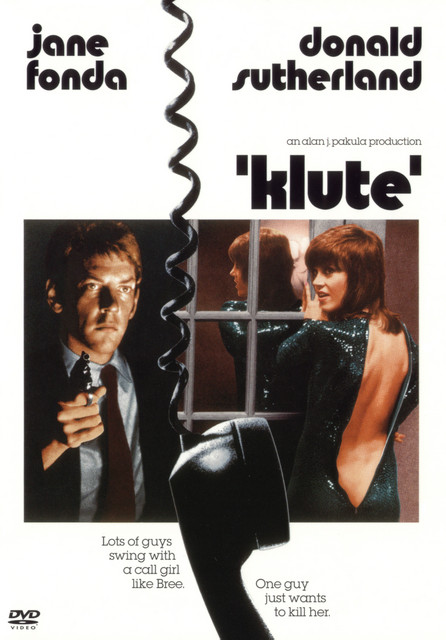 There are a few things I found really beautiful about it, and I am going to discuss them all separately! First, Bree Daniels herself and how realistic she was, then her relationship with John Klute, her interactions with her therapist, the use of paranoia and how I related to it, and lastly the guy who ended up being the psycho client. 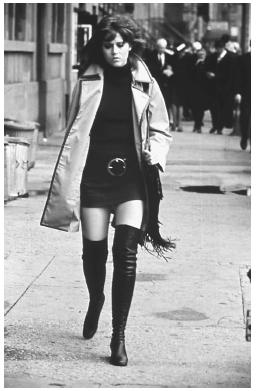 My First Thought? Bree is very skilled in the up-sell, although I do not do that because I think it’s bad form. But, I have the internet on my side, I mean, I list everything I do in my advertising and keep it pushing. She pretty much had to discuss it because there was no internet. This made me very aware of how terrible I’d be at this if I had to, like, explain myself every time I saw a client. So much more work! I found it kind of crazy that she took her wallet out in front of him, and she got undressed in front of him, I kept thinking “Girl take that in the bathroom!”. She was so vulnerable it made me feel vulnerable, if that makes sense. She faked it really well while having sex with the client, though. I laughed so loud when she was faking her orgasm and looked at her watch, and he was none the wiser.

I think every good sex worker can keep track of the time without being obnoxious about it, that’s one of our gifts.

The scenes with her at home, relaxing, made me think of how I unwind after working and how necessary those moments are to our sanity. The least sexy clothes, low light, a glass of wine, that was pretty realistic. Actually, she and I have pretty much the same apartment except mine is bigger. She had a jug of wine during the initial seen with Klute, and I have one in my fridge right now….the world is so small!

P.S. That “Linda Goodman’s Sun Signs” book she’s reading in bed? I has it, and it is good! The Love Signs books is good too. 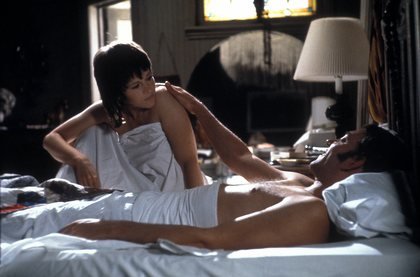 The interactions between Bree and Klute are done really well. He doesn’t act like some self righteous asshole trying to save her, he’s just genuinely interested in her. He doesn’t act like she’s dirty, doesn’t treat her coldly, well, any more coldly than he does anyone else, and I wish it were always like that…I love a stoic man! Do I have a crush? Yes! Their budding romance is very beautiful. I am always interested when a film features an actor playing a sex worker (obviously), but even more-so when the sex worker has an intimate relationship going, because I like when they are done well, without the bullshit. 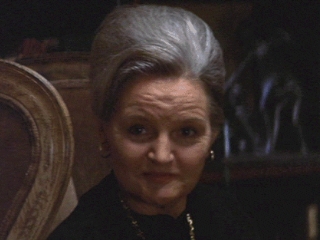 I dug the initial scene with her in the shrink’s office quite a bit. Not really the bit about her not liking the gig, although I do understand wondering why(!?) I have a pull to do this job, because it’s an awkward gig. I liked her explaining how she felt during her work, because I believe that sometimes this job is just a job and you are just going through the motions. Not always, obviously, otherwise there is no reason to do it, but damn, sometimes I’m just giving a spanking in silence. Sometimes I am punching a man in the gut and I am wondering about dinner later. I think that it’s important for us all to understand that you don’t really have to be 100% on every time you’re working to be good at this.

The second scene with her was even more real. The desire for invisibility, for a moment of quiet, it’s something I identify with very closely. The third scene, however that was magic. I am dealing with, right now, the residue of losing a relationship to this work and beginning a new relationship while still working, so maybe my opinion is biased, but this may be the best scene in the movie!

In it she discusses:

This is the realest quote in the film, and I really believe every sex worker is looking for this one thing as far as interpersonal relationships are concerned:

But this is the flipside:

and i guess having sex with somebody and feeling those sort of feelings towards them is very new to me and i wish i didn’t keep wanting to destroy it. 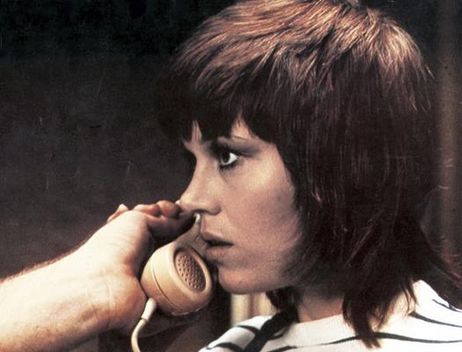 I could relate pretty well with her paranoia around the fella who was missing because I was stalked very briefly last summer. I had a guy calling and he’d just hold the phone once I picked up like the weirdo in this film. He’d show up at my complex asking about me. It totally made an issue I’d never cared about before (the lack of police protection) really obvious and really really scary. That’s a huge thing for me now. I don’t think you can ever go back from that moment when you realize that if something terrible happened there might not be anyone who would care, and I don’t want to. The guy who was bothering me stopped eventually, after contacting me via twitter and making me paranoid as shit, but what if he hadn’t? What if he’d gotten more aggressive? How would I have handled it? Beyond the bowie knife I have been carrying for the past few years and various little traps around my apartment, I would have been extremely vulnerable and I could have been killed. I’ve never said that before, but it’s true. This is the truth, pretty much, for all of us who work indoors. It feels safer but if someone wants to get at us and we work from home, I mean, they pretty much can. 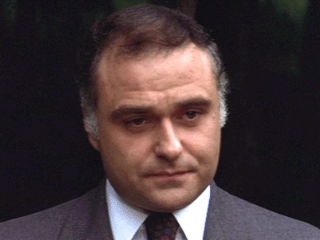 The ending scene is also very poignant, especially to me with my line of work. The man who killed the two prostitutes is explaining himself and he says “that’s what you all do, you make a man think that he’s accepted, it’s all just a great big game to you” which is something I’ve heard from clients and am always really creeped out by. Then he says that we’re “all obviously to lazy and too warped to do anything meaningful” with our lives, which is something I have also heard from a client. He goes on to say that our “stock and trade are men’s weaknesses”, which is something I believe to be true. It reminded me how sad I feel when I see a client who is so disgusted by himself that he feels that anyone who doesn’t find him revolting must be disgusting too.  I suppose the double edged sword of this work is that if the world accepted everybody and didn’t create people who feel real hatred for themselves or manifest their repressed feelings in odd ways, I might not have a job! It’s just something I have to wonder about and think there should be more dialogue around I suppose. The clients who aren’t just seeking release, or an awesome experience, but are just really fucked up about their sexuality in general might be my real stock and trade, so I worry for them.

Overall I have to say that I adore this film, absolutely adore it, and would recommend it to anyone. And! When you do watch it, come back and tell me your thoughts, this is one of those films I am probably going to have to watch a few more times to really squeeze all the awesomeness out of it.