Loving Don Draper: Economics and Intimacy in an Abolitionist World 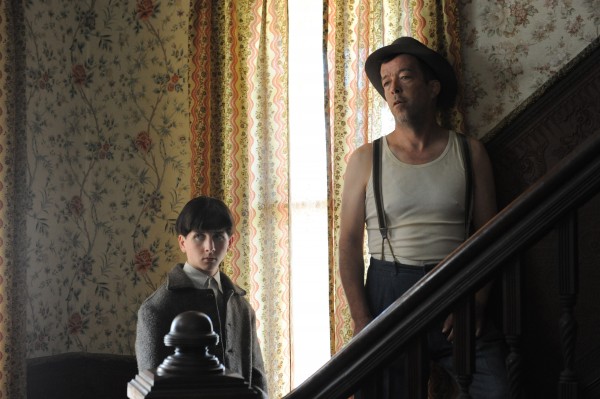 Let’s admit it; the job does follow us home. Instead of protesting otherwise, we should claim the potential insight and knowledge of using what we learn and practice while working in our personal lives . While we rightfully contest the ways in which abolitionists frame us as the walking dead—victims who must disassociate to perform the labor (because no one else does that at work ever), brainwashed automatons with no agency—we should also challenge the proscriptive models for intimacy that these parties are covertly espousing through their wish for our extinction. Sex workers unsettle dominant cultural narratives about intimacy and romantic love. We may ignite a set of scorching critiques about these culturally under-examined realms; critiques that expose why abolitionist feminism is so attractive to many people who have no actual interest in the well-being of those in the sex trades.

Amongst ourselves, we talk about how to navigate relations with clients, third-party management, law enforcement, social service providers, and other sex workers. We theorize and debate how to conduct these relationships dependent on various aims. We call for people to become allies and try to provide a model for what that looks like. But how often do we talk about the messy experience of what it can mean and feel like to be a whore in the ‘private’ realm? What happens after we decide to disclose our status as sex workers to SOFFAs (significant others, family, friends, and allies)? How are our intimate relationships shaped by our experiences as sex workers? Inevitably, we experience and negotiate whorephobia in these relationships, so why don’t we discuss how working in the sex industry shapes our experience of intimacy? Perhaps because we fear walking into a trap set by those who are only too happy to look at our departure from social norms and pathologize us. If so, I challenge us: let’s talk about intimacy.

You fell in love with him partly because he was such a good ally. You never had to define terms for him or defend the work to him. He went out of his way to educate himself and others, he asked you about your work day, and he electrified your workplace by periodically bringing his swaggering butch self in to visit. Until one night, a long-brewing fight about the relationship explodes in a rage, and he pulls a Don Draper on you.

END_OF_DOCUMENT_TOKEN_TO_BE_REPLACED 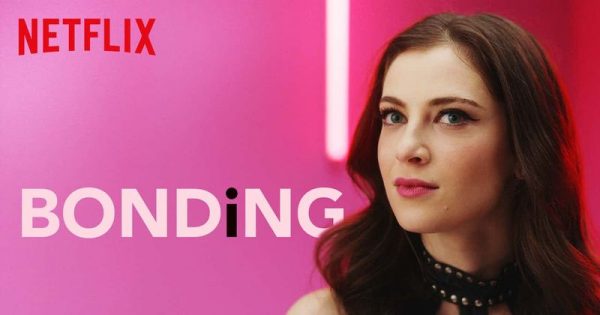 END_OF_DOCUMENT_TOKEN_TO_BE_REPLACED

Did 8 Minutes Lie to Sex Workers?

END_OF_DOCUMENT_TOKEN_TO_BE_REPLACED

A&E Pulls 8 Minutes From The Air

In the face of increasing media interest and consistent pressure from sex worker activists, A&E has deleted the website for 8 Minutes from its site and pulled the next episode, which was scheduled to air this Thursday night. Tits and Sass left a message with the show’s publicist (and even spelled out the name of this blog), so if they choose to reply we will update this post. (Edit: the website has re-appeared sans video.)

On Sunday, reporter and sex worker activist Alana Massey spoke to On The Media about the A&E docudrama in which cop-turned-pastor Kevin Brown tries to convince sex workers to leave the business by offering them help getting out. The show is pure artifice. Supposedly, Brown poses as a client, calls workers to make an appointment, and then once they are in the room (outfitted with hidden cameras, Brown wearing a clumsy earpiece to communicate with his “team”), he has 8 minutes to make his case. In reality, the show was scripted, and producers identified themselves to workers to explain the setup and offer them compensation at filming. The premise was as much a sham as the offer of help, which took the form of phone numbers for counseling centers and hotlines rather than housing and job assistance.

Before the show’s premiere, Massey wrote about the show for the New Republic. “Any attempt to coerce them out of sex work in the absence of viable work alternatives is an invitation to starve.” In her On The Media appearance, she said that everything that sex workers had been saying about the show had proved true: Not only did it further an unhelpful and sensational narrative that all sex workers were victims, it failed to actually come through with meaningful help for those who wanted to leave the business and possibly put them at higher risk of arrest.

END_OF_DOCUMENT_TOKEN_TO_BE_REPLACED

Something Beautiful You Can Truly Bone: Prostitution For Partnership on Mad Men

TOTAL SPOILER ALERT. If you watch Mad Men but haven’t seen Sunday’s episode yet, you’ve been warned. But the whole wide internet has been talking about this episode all week, so we don’t really know how you don’t know. Despite this being Friday, Charlotte and I couldn’t possible expect you all to get along without hearing what Tits and Sass had to say about “The Other Woman.” 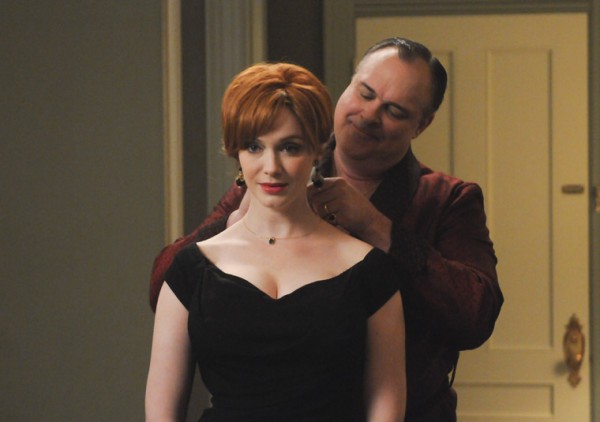 Bubbles: Along with the smoking, racism, Beatles references, and plastic raincoats, the subordinate place of women in the workplace and the home is one of the ways Mad Men reminds viewers it’s set in the Sixties. Last Sunday’s episode, “The Other Woman,” gave each female lead gender-related obstacles: Peggy Olson was thwarted in her efforts to be recognized professionally, Megan Draper had to assert her independence within marriage, and Joan Harris confronted her treatment as an asset to be used to win an account.

Joan turned/was turned out for one very expensive trick in this episode when she agreed to sleep with a sleazy Jaguar dealer—thought to have a crucial say in whether the agency would land the account, and willing to booty call- blackmail the firm —in exchange for a partnership stake in Sterling Cooper Draper Pryce (Harris? Holloway?). The act was revealed in an effective, emotionally manipulative bit of story structure. First we think she didn’t go, as Don Draper stops by her apartment to tell her that 1) he wasn’t in on the partners’ decision to extend the offer to her and 2) it wasn’t worth it (I hoped she’d just look at him and say “I’m not your damn mother, Don,” instead of giving him that maternal “good boy!” pat on the cheek). But then in cutaways, we see he came by after the deal was done. My first reaction was mild panic as I thought “Oh, no, I hope this doesn’t mean she misses out on the payday!” It would be like getting ripped off by a customer/client. And then I thought “Boy, when Sal wouldn’t bang the closet case from Lucky Strike, they didn’t offer him shit, and then they just canned his ass.”

But Joan went through with it and grabbed the brass ring of partnership, which in my opinion is as much of a happy ending as we’re likely to see on this show. Opinions in the weird world of television recapping varied widely, though, and give us a great opportunity to look at some of the tropes that get trotted out whenever people talk about prostitution. Woman’s bodies don’t just belong to their inhabitants, after all. They’re for everyone to have an opinion about! Starting with their value.