There’s a scene in which under-the-weather-feeling, anti-heroine protagonist Rachel (Kathryn Hahn) describes the way she feels as “shit city.” Afternoon Delight, directed by Jill Soloway, is shit city. This film screamed “rescue project” from the very start. Rachel is a bored, restless, wealthy, vaguely hipster stay-at-home mom living with her husband and young son in the Silver Lake neighborhood of Los Angeles. Her contemporaries are mostly other jobless, Jewish, “hip” housewives who spend their time doing volunteer work, if only to thoroughly document it on social media; organizing play dates amongst their elementary school-aged children, and running something called “Craftacular.” Thing is, Rachel doesn’t like this life and she doesn’t like these women. She wanted to be a war journalist. In a scene near the end she wails, “I was so bored I could have died!!!!” One of this film’s only saving graces is the fact that her therapist is Jane Lynch, whose character is truly the only “delight” Afternoon Delight has to offer.

END_OF_DOCUMENT_TOKEN_TO_BE_REPLACED 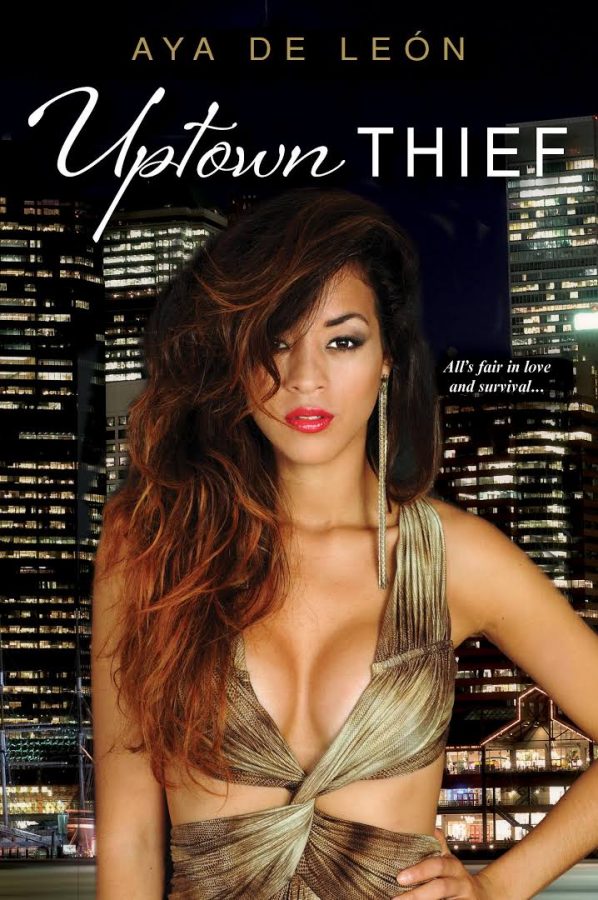 END_OF_DOCUMENT_TOKEN_TO_BE_REPLACED

Meet the Fokkens, a 2011 documentary directed by Gabriëlle Provaas and Rob Schröde, follows the lives of Martine and Louise Fokkens, 69-year-old twins who have spent many years as full service sex workers in Amsterdam’s red light district. At the time of filming, Martine was still working, albeit reluctantly, while Louise had been retired for two years because of her arthritis. Though the documentary’s main focus is the sisters’ careers as prostitutes, we also see their homes, meet their friends, and hear pieces of their personal histories.

In addition to its focus on a fascinating topic, Meet the Fokkens also presents a charming aesthetic experience. The movie involves many scenes of the Fokkens sisters in matching outfits, and at least one of those outfits is primarily pink! Louise brings her Chihuahua with her everywhere she goes. Even if nothing else in this movie caught my attention—which is not the case—the matching outfits and Chihuahua would have been enough to enchant me. But, happily, Meet the Fokkens is as intellectually engaging as it is, well, precious. The film does more than skim the surface—it delves into sexuality and labor through the exploration of the lives of these two women.

END_OF_DOCUMENT_TOKEN_TO_BE_REPLACED

House of Pleasures (also called House of Toleration or L’Appolonide: Souvenirs de la Maison Close in its native France), directed by Bertrand Bonello, is a film depicting the last year of a legal French brothel, a maison close, at the turn of the 20th century. While the film does predictably illustrate the old prostitution-is-inherently-miserable motif, sex working viewers will find much to enjoy in the close examination of brothel history and the dynamics of women’s spaces that the movie offers. Then, of course, there are the costumes and the intense outfit envy they engender in any hooker with a pulse. The brothel workers wear diaphanous, clinging gowns that look like proper dresses in shadow but reveal their transparent naughtiness in candle light, and look even more temptingly gorgeous draped along with their wearers on the lush upholstered furniture of the maison. These elements, along with the sharp dialogue that director Bonello gives the workers, kept me watching, even when the crude, supposedly “feminist” analysis and the all-too-voyeuristic violence against sex workers he inserted into the movie made me want to hurl my remote control at the screen.

C’mon!  Take this scene, for example:

Client: [After long, tedious description of the plot of H.G. Wells’ War of the Worlds—this guy is obviously the Victorian antecedent of people who blurt out spoilers] Have you read it?

Brothel Worker: No. My only two books are Sade’s diaries and the Bible, and I don’t read the Bible.

My kind of girl!

And at first I thought that House of Pleasures might provide the audience a nuanced economic analysis of its protagonists’ work: Early on in the movie, it’s made clear through a close up of the madam’s ledger book and the women’s anxious conversation among themselves that most of the workers are deeply in debt to the house. Throughout the narrative, the women and the brothel itself struggle to survive in the face of the crushing reality of a raised rent. There are even some interesting insights about the unpaid emotional labor involved in the work, as it’s implied that in this upscale environment, what’s being sold as much as the sexual services themselves is a cheerful, carefree attitude of refined femininity. While the women tally their success at the end of the night by the number of men who took them upstairs, they must linger for hours in calculated languidness downstairs, making conversation and cozying up with idle clients, playing board games with them and seeing how many party tricks can be performed with a champagne flute. “Try to be joyful,” the madam chides them at the beginning of the evening.

END_OF_DOCUMENT_TOKEN_TO_BE_REPLACED

To Live Freely In This World: Sex Worker Activism In Africa (2016) 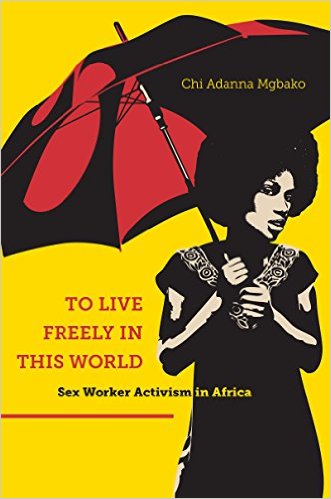