Kelly didn’t get to sing this during the Super Bowl. Her songs are much, much dirtier than Beyoncé and Destiny’s Child, and “Kisses Down Low” is Rowland’s entry into one of the best types of sex songs: Lyrics About Eating Pussy As Sung By Women. Just last night I had to hear yet another customer talk about how he just loooooved to eat pussy, and how he was soooo good at it, I’d pay him *eyes actually leave sockets as muscles fail to stop their rolling.* While, when done right, it’s great, listening to those proclamations makes me wonder why there aren’t corresponding “stop fucking eating my pussy, you are so horrible at it it seems you have mistaken my vulva for corn on the cob and it feels so disgusting that I am nauseated” songs is beyond me and an inaccurate reflection of women’s sexual experience. It’s much more fun to hear a woman tell a man what she wants and how he’d better do it, and these three songs are solid, played-until-the-end-of-time strip club standards.

END_OF_DOCUMENT_TOKEN_TO_BE_REPLACED

You gotta admire the hustle all over this video. It’s not easy being in hip hop in Portland, Oregon! Filmed at Exotica International, this track gives shout outs to Texas titties, Alabama asses, Florida faces, and Oregon … manners! They are polite in the 503. It’s produced by Terrell Brandon. Pretty damn Portland.

By
Vanessa D'Alessio
-
April 18, 2016
When Beyoncé’s “Drunk In Love” first came into our lives, every stripper I know considered surfbort to be the highlight of her night at the club for a solid month. My escort friends curate playlists for their incall appointments and memorize which song signals the end of a session (try Semisonic’s “Closing Time” if the 90s are your thing and subtlety is not). If you ever pay me for sex, we will bump uglies to a bump-n-grind playlist of today’s top 40 hip hop. My middle-aged white clients probably do not identify as R&B fans, but their involuntary bodily response to a good beat makes my job a lot easier. The truth is that every professional has her favorite playlist for work, but not all songs are created equal. Any music that keeps our heads in the game despite the threatening click of loose dentures during cunnilingus is already doing a service to sex workers. But in addition to salvaging some of our least sexy sexy times, certain cultural producers seem to be the lone voices unironically celebrating our savvy skills as sex professionals. Enter Canadian rap artist and Drake protégé PARTYNEXTDOOR.

This guy joins a proud list of his countrymen (Drake, The Weeknd) in his lyrical appreciation for ladies of the night. But while we’ve long extolled his fellow Canucks for the special place they hold in their hearts for girls like us, there remains a significant disparity between him and the rest: PARTY doesn’t simply remark on the beauty of his hired hands. He lends a socio-political complexity to hegemonic narratives surrounding paid affection in a way his colleagues haven’t quite accomplished.

END_OF_DOCUMENT_TOKEN_TO_BE_REPLACED 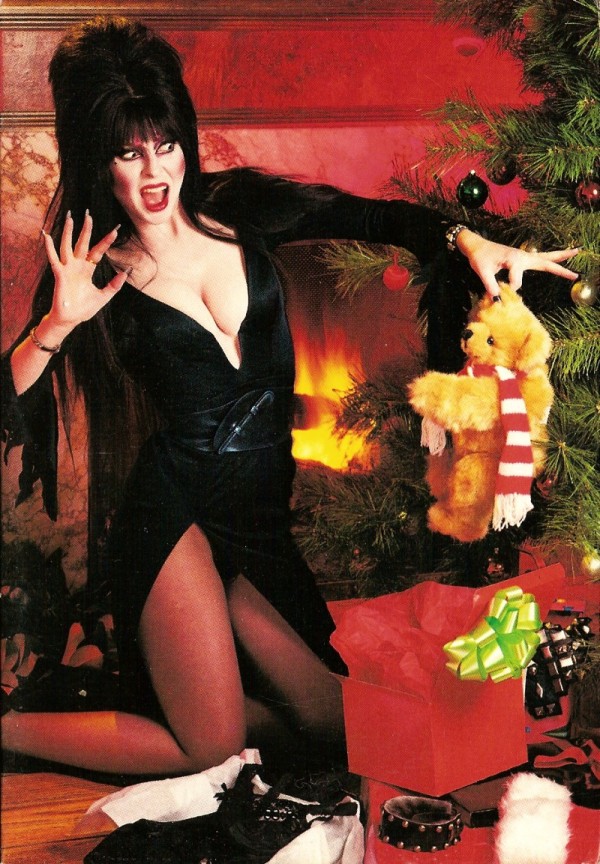 Historically, I haven’t been a big fan of Christmas, which is why I’ve been parading around at work as a sexy Ms. Claus since Thanksgiving ended. I’ve come to realize that the key to getting through the holidays is to really embrace them and have fun with it: make them your bitch. If you don’t own any holiday lingerie, I suggest you change that because red velvet with white fuzzy trim is flattering on every type of attitude. Want to express your newfound cheer on stage but can’t think of any vaguely strip club appropriate holiday music? We got you. Not to mention these lyrics are less offensive than “Baby, It’s Cold Outside.” (If dancing to hip hop isn’t really your thing, then check out last year’s edition.)

Too $hort, “The Hanukkah Song” It’s only two minutes long, so it’s a great song to strip to if you really have to pee and didn’t have time before your stage set because a female customer puked all over the bathroom. Plus now you don’t have to dance to Adam Sandler, which is something you shouldn’t have been doing anyway, however hysterical “At A Medium Pace” may be to you. This just came out, so dance to it first and yell at everyone else for stealing your song.

END_OF_DOCUMENT_TOKEN_TO_BE_REPLACED

The ladies I performed with in the new Mastodon video, “The Motherload,” were not all strippers, but I don’t think that matters much to the 800,000-plus viewers that watched the video in the first week. Though those of us who were strippers initially sat in cliques—the girls who knew each other from the same club or girls who had danced with each other in the past—we still exchanged pleasant glances. When the director came in and told us we’d be having a twerk dance battle with dancers we didn’t know, there was a momentary gasp.

This could get ugly.