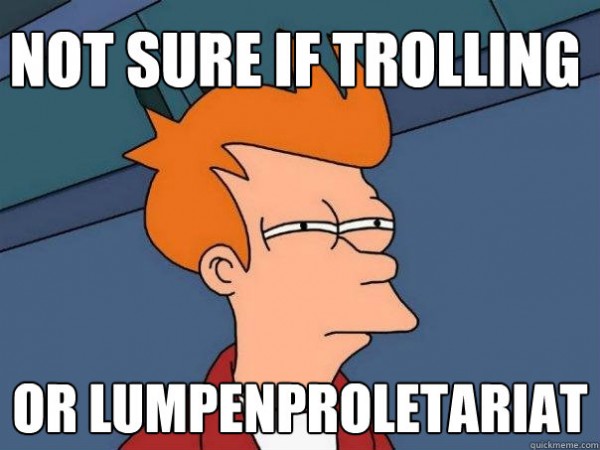 END_OF_DOCUMENT_TOKEN_TO_BE_REPLACED

I’ve been pro-subbing for less than a year. I tiptoed into it slowly, unsure of how to advertise or snag clients. When I started providing, I advertised light domme services, but I usually just ended up massaging guys or slapping them around a bit. I soon realized that, in both my professional and personal life, I just don’t have it in me to be a mean domme.

But I could sub. I knew how to test restraints, how to lay over someone’s knee and be comfortable, how to tell if a gag wouldn’t work for me. I knew how to play bratty, sweet, acquiescent. Maybe I could do that.

I quickly found that while I had been able to research stripping and providing before starting, subbing would involve largely going in on my own.

Nearing my year mark for both subbing and providing, I’ve learned several things.

END_OF_DOCUMENT_TOKEN_TO_BE_REPLACED

“You’re So Brave!”: Pro Sub Stigma And Its Discontents

Working as a professional submissive often makes you feel like an outsider.

Pro-subs and pro-switches are a relatively rare breed of service provider, which makes our work feel pretty esoteric from the get go. For every one of us, there are many more vanilla, in-person, indoor workers. In part, this could be because the need for resources like fetish equipment and dungeon access means that subbing isn’t an accessible entry point into sex work. However, there is undoubtedly greater stigma and misinformation surrounding the work which deters many people from working as subs. Because we offer services such as restrictive bondage, sensory deprivation, corporal punishment, and erotic masochism, subbing is frequently thought of as intrinsically unsafe. Far too often, we are perceived as having knowingly “put ourselves in harm’s way”, and into the path of sexual violence as an inevitable consequence. I’ve lost track of the appalled responses from both sex workers and civilians when I tell them I let men tie me up and hit me for a living. They fail to grasp that there is a fundamental difference between consensual, pre-agreed upon pain and abuse.

The consequences of this stigma became apparent very quickly when I first started working as a pro-sub in a professional dungeon. The management created an environment in which clients paid for the privilege of foregoing boundary negotiation with subs, and we in turn were paid to ignore these boundaries. By treating us subs as if we had minimal agency, both our clients and we came to believe this was the natural order of things. In my 6 months at my first dungeon—and in the previous years when friends also worked there—none of us could recall a single client being blacklisted for sexual violence, despite the fact that colleagues experienced numerous incidents of assault.

As pro-subs, our work is affected by stigma from within and outside the community. As sex workers, our labor is more stigmatized than other types of work, and as pro-subs, our job is often dismissed by those working in other parts of the sex industry. But why is pro-subbing so marginalized, and what effect does this have on us and our work?

At my first dungeon, the effect was extremely negative. Ostensibly, the setup appeared professional. For a total newbie with no savings, it seemed ideal. Unfortunately, it was a deeply unpleasant place to work. The management bullied and coerced workers, and kept us all isolated and competitive with one another in order to maximize profit. They also went out of their way to appease clients. A key component of this was issuing explicit statements that we subs would willingly take any punishment they wanted to dispense. It was here that I first encountered the attitude that submission is an inherently high-risk service, in which subs are paid to tolerate the non-consensual violence presented as an unavoidable part of the job.

As a skittish baby hooker, I quickly internalized the view that my job was essentially an exercise in mute endurance. If something scared me or hurt me in a way I was not comfortable with, or even if I changed my mind about a scene halfway through, that was my problem.

END_OF_DOCUMENT_TOKEN_TO_BE_REPLACED

An Excerpt From Ecowhore’s Whore Diaries 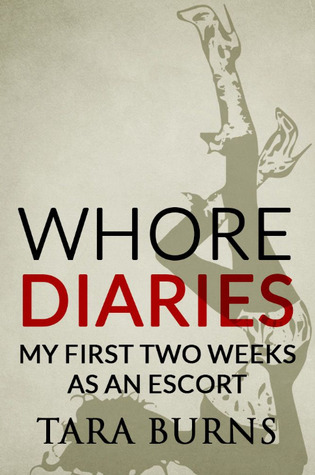