I’ve been an escort for 3 years now. I’ve painstakingly built up a great brand that is original and true to my personality, I update my website regularly with new text and pictures, I keep my blog relatively up to date. I advertise on four different sites (3 local, 1 national.) I have completely plateaued in my business, and I have no idea what else to do. I have a local core of clientele but lets face it, it’s not paying the bills. How do I shake out of this hooker slump? Is it just time to pack it in?

Down in the Slumps

Alice: There’s no need to pack it in unless you really want to. You’ve got options!  It’s great that you’re keeping your website up to date, and that’s probably a piece of what’s keeping your core group around. The trick, though, is getting new clients to get to your website via your ads. Since you advertise on multiple sites in your local market, try diversifying your ads with different photos and approaches on each and keep them as fresh and updated as you do your website. It might seem counterintuitive, but taking an ad down for a while can give your business a boost, especially if you’ve been advertising on the same sites for the majority of your career.

END_OF_DOCUMENT_TOKEN_TO_BE_REPLACED

Dear Tits and Sass: Breaking Up With a Regular Client Edition

I need help breaking up with a long time client. He is a very sweet guy and if I were to describe our dates (lots of time out in public: dinners, shows, etc.) it would sound like a pretty cushy gig. The problem is that I find being physical with him deeply, deeply repulsive. Not like I’m so hot for my other clients, but it’s a real challenge with this guy. I regularly find myself closing my eyes and trying to breathe without letting *any* expression cross my face—forget about me faking pleasure, I’m merely hoping to not betray my urge to run. Let me stress that he is not abusive or demanding, and he doesn’t hurt me.

I feel like he’s usually aware that I’m hating every second we’re naked together, but he’s so taken with me he lets it slide. The last time we did an overnight together, I dreamed about screaming at him that he was horrible and I never wanted to see him again. He’s not horrible, but I can’t talk my body out of feeling completely miserable during sex with him. We’ve known each other for over a year now, seen each other for long dates at least 15 times, and I have no idea how to break it off. I can’t pretend I’m retiring, and I don’t want to take down the overnight option from my website. (Seeing him for a short period of time won’t really help anyway; I’ve tried, and it still sucks.) But I’ve got to do something because in the days in advance of seeing him, I start feeling really sad and panicked. I don’t think it’s healthy for me to see him anymore, no matter how much money is at stake. Please help!

Sincerely,
SMS (Save My Sanity)

END_OF_DOCUMENT_TOKEN_TO_BE_REPLACED

Dear Tits and Sass: My Parents Found Out I’m A Stripper Edition

I am a dancer in Canada and have been reading your great blog for over a year; I have also had the recent experience of being outed to my parents a couple of days ago. I have only just turned 20 so I haven’t moved out yet and am extremely mixed up about how to deal with the situation calmly. I am cut off from any coworkers for a few days (so I have no women who understand my perspective to ask advice from) and my parents are attempting to take control and make me quit (which I have no desire to comply with, I have been stripping for a year and am happy). If anyone has any words of wisdom, a post about the topic would greatly be appreciated.

END_OF_DOCUMENT_TOKEN_TO_BE_REPLACED 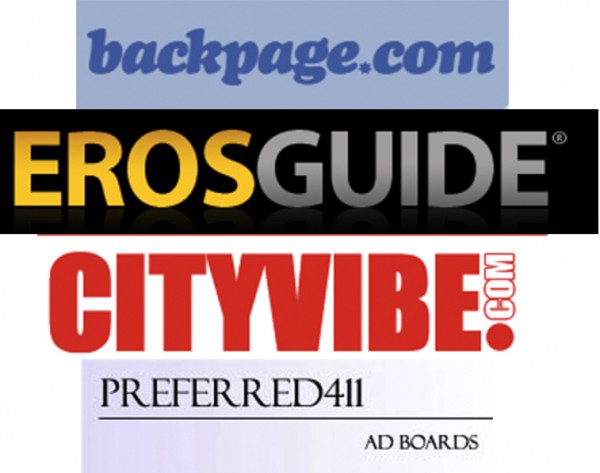 I’m an independent escort suddenly finding herself in transition after advertising on Backpage for a couple of years. I’ve been pretty successful with it all this time, but that world has its obvious financial and professional limitations, and I’d like to surpass them. It’s become clear to me as of late that it’s time for me to move on; I’m just not sure where!

Ideally, I want to SEO the shit out of my website and operate independently from it, but it still needs work, so it doesn’t currently serve me as a major asset. In the meantime, I am curious about alternatives that are similar to Backpage’s style but do without so much…notoriety. Cityvibe looks even worse, and Eros has not worked great for me in the past. I live in a small, popular city in my region, but it is not a major one, so I wonder how much traffic any other escort ad sites even receive here. Might you have any suggestions about advertising mediums/strategies? Are all of these sites pretty much the same?

Sincerely,
Bumping Up from Backpage

END_OF_DOCUMENT_TOKEN_TO_BE_REPLACED 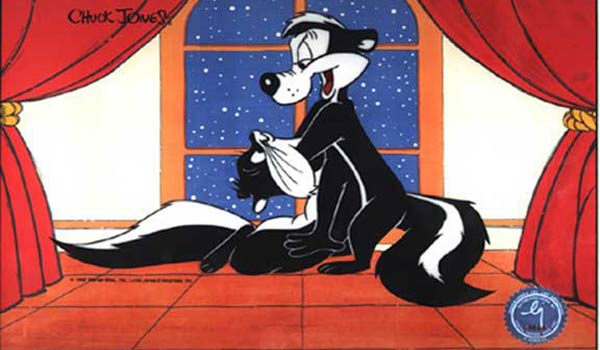