TITS AND SASS SERVICE JOURNALISM BY AND FOR SEX WORKERS
Home Movies “Can you dig that?” Also Known As: A Willie Dynamite Review 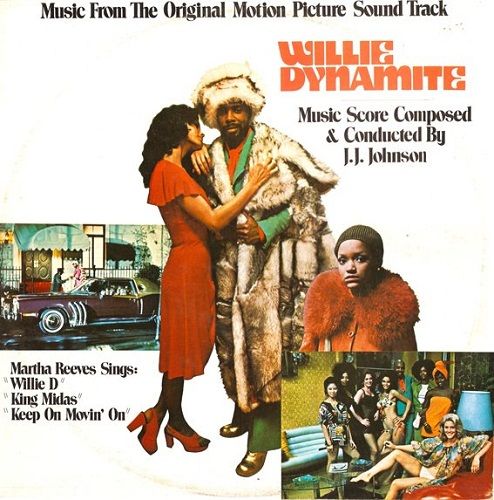 They are also working the conferences in NYC, which is so smart. Conferences provide us with clients anyway; why not target that market by knowing when and where they’re going to happen and being there? 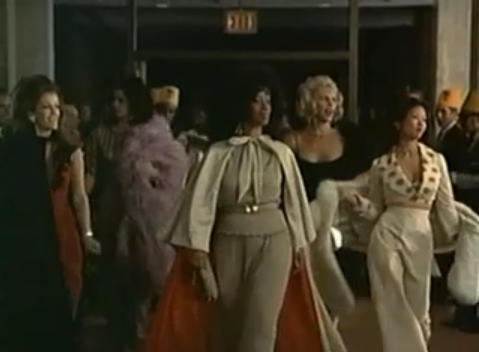 There are several women in his “stable” (which is a such a terrible word to use, I mean really). An Asian woman, two White women, a woman who is supposed to be Latina (judging by her accent and use of language), and three Black women.

We are made clear of who the “victim” is in this story before the first 10 minutes are up when “Passion” is raped by two police officers and later comes back to Willie with far less than she was supposed to have. She’s reprimanded, but takes it far differently than his “Bottom Woman,” Honey, does by getting flustered and then resolving herself to make him more money. It makes me very sad, honestly, because she’s quite beautiful, and believes he loves her or something . . . she’s clearly emotionally attached to him. She spends most of the film getting arrested, being thrown back and forth between the woman trying to save her, and Willie, who doesn’t give a shit if she isn’t producing but doesn’t want her away from him because it would be a loss. 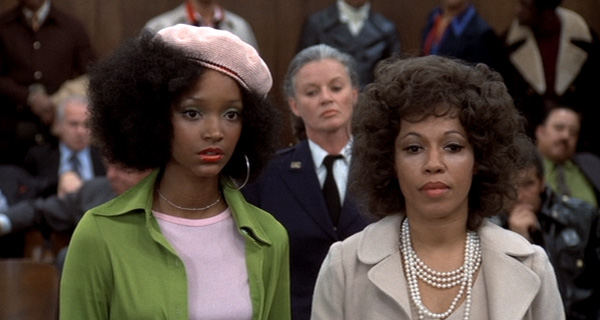 The woman trying to “save” her is a reformed prostitute played by Diana Sands. She doesn’t seem to think the woman is in need of rescue in the sense that she needs to stop working, she just wants her to work for herself. If all the people trying to get women out of the sex trade had that mindset, I think I’d be perfectly ok with it. She’s actually hilarious. She calls them “the saddest ripped off bitches I have ever known” when she comes by and tells them about Willie taking all their money then making them pay double for things they get from him. Every time I hear this, it makes me guffaw. Seriously.

There is this scene where the women see another group of women working one of their conferences and all hell breaks loose, like, they start fighting, and all I can think is “Ugh. Y’all are fighting for men? Idiots!” And sure enough shit gets real when Honey gets her throat cut by a woman in a blond wig. Then, Passion gets her face cut open in jail, and all the women in his employ experience a . . . regime change when Willie is beat up and cast out by one of the other pimps in town. 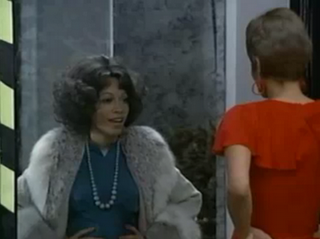 It’s all very dramatic. Over the top, actually. That’s probably why I like it. Also, the wigs! There are enough wigs in this film for a lifetime!

I have watched it several times and kind of love it. I love the 70s in general and am a fan of Blaxploitation, so I am biased. If you’re into films about redemption, you may dig it. But if you hate pimps and can’t deal with watching a film about one, you should skip this. The music is amazing though. It’s so groovy, so soulful. I mean, it’s Martha Reeves, so that’s kind of a duh. This is also one of Diana Sands’ last films. It was released posthumously, which made her performance as the Social Worker/Ex Street Worker even better if you ask me.